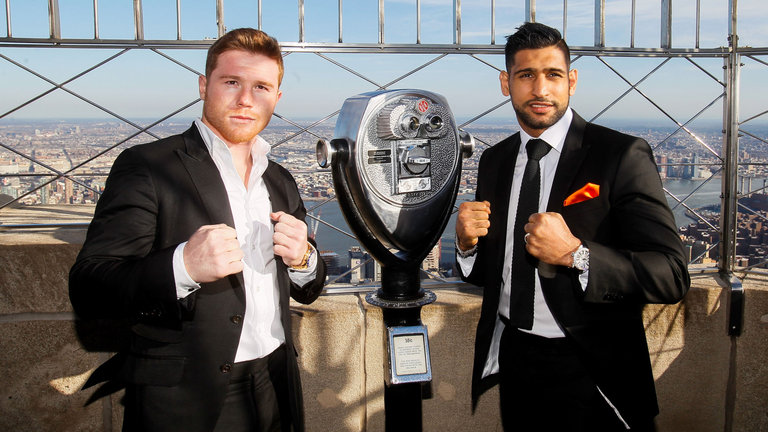 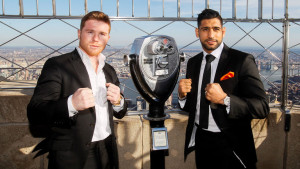 The series will also be available on HBO ON DEMAND, HBO NOW and HBO GO.
“This middleweight paring is an intriguing world-class event,” noted Bernstein. “We hope to paint a compelling portrait of the journey these two accomplished fighters are taking to the encounter.”

24/7 CANELO/KHAN will provide exclusive behind-the-scenes access, along with in-depth interviews, as the fighters prepare for their collision in the ring. Canelo Alvarez (46-1-1, 32 KOs), of Guadalajara, Jalisco, Mexico, is again holding camp in San Diego with renowned trainer Eddy Reynoso. The 25-year-old is red-hot after his impressive win last November over reigning middleweight titleholder Miguel Cotto.

Marking Alvarez’s third “24/7” appearance and Khan’s first, 24/7 CANELO/KHAN is the latest installment of the acclaimed franchise that began in 2007. Among the most-honored sports series on TV over the past eight years, it was called “a masterfully entertaining reality show” by ESPN The Magazine.