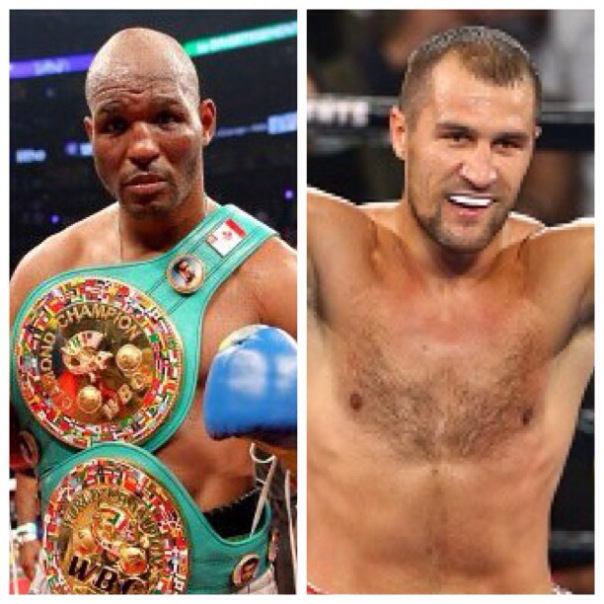 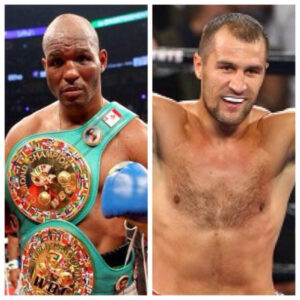 ‘The Channel of Champions’ is delighted to be screening one of the most eagerly anticipated fights of this year when current WBA and IBF champion Hopkins looks to add knockout artist Kovalev’s WBO crown to his incredible list of accolades.
Taking place at the Boardwalk Hall in Atlantic City on November 8th, the mouthwatering clash joins some top fight action already lined up on BoxNation including Floyd Mayweather’s rematch with Marcos Maidana next month.
Hopkins attempts, however, to unify the light-heavyweight division at nearly 50 years of age is unprecedented but in the unbeaten Kovalev he faces one of the hardest hitters around having amassed a chilling 23 knockouts from 25 fights.
“Everything I do at this point in my career affects my legacy,” Hopkins said. “I’ve set and broken many records, but becoming the oldest undisputed light heavyweight world champion is the goal and Kovalev stands in the way of that goal. He’s another young, hungry fighter and just like the ones that came before him, he will leave the ring beltless.”
Kovalev is aware of the threat the wily Hopkins presents but can’t wait to fulfil a lifelong ambition by sharing the ring with one of boxing’s best ever.
“I respect Bernard Hopkins for taking this fight,” said the 31-year-old Kovalev. “When I came to America, it was dream to fight the best and now I am fighting, I have my chance. He says he is an alien. He punch, I punch, then we see who is going to go to Mars.”
In April, Hopkins defeated Beibut Shumenov to win the WBA light heavyweight world championship, breaking his own record as the oldest fighter in history to win a world title, which he set in May of 2011 after defeating Jean Pascal at age 46.
Kovalev comes off of the third defence of his WBO light heavyweight title, defeating Blake Caparello by TKO in his last outing.
Tweet