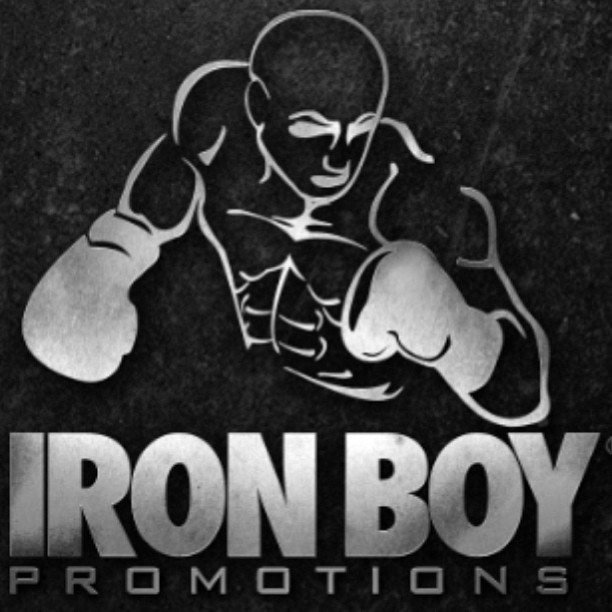 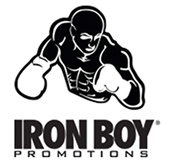 On the heels of its fourteenth consecutive event in Phoenix, Iron Boy Promotions branches out to El Paso, Texas, where it promises to deliver the same quality and explosive action as it has in Arizona.  Fight night is set to take place Friday, October 10th at the El Paso Coliseum.

In the main event bout, Michael Finney (12-1, 10KO) returns to the ring to showcase his devastating punching power.  “I competed in Texas as an amateur, and am really looking forward to fighting in front of a Texas crowd,” said Finney on fighting for the first time as a professional in Texas. “It’s a privilege to be fighting in the main event, and I’m going to put on a great show for the fans in Texas.”

El Paso’s Philip Schoonover will make his debut against Arizona’s Keith Busch (1-2, 1KO).  Las  Cruces’ Adam Vasquez (2-0, 0KO) will face Phoenix’s Estefan McCray (Debut) in a four round bout.  Las Cruces fighter Johnny Guillen (2-0, 1KO) and Phoenix’s Julio Sarinana (3-0, 0KO) will put their undefeated records on the line in a four round contest.  Jorge Pinon will face Alfonso Olivera in what will be both fighters’ debut bouts.

Phoenix resident Joe Martell (2-9-1, 2KO), who originally hails from El Paso will round out the card, along with exciting Phoenix fighterEmmanuel Nieves (1-0, 0KO), in separate bouts.

“We are proud to enter the boxing promotions family of El Paso and show the city the intensity, excitement and show value that has caught the attention of Top Rank in Phoenix to El Paso,” said Iron Boy Promotions’ Director of Texas Operations Rico Velez.  “This will be our way of taking current El Paso boxing promoters the distance and raising the bar. The people of El Paso deserve a great show and will get it with Iron Boy 16: Texas vs. Arizona on October 10th.”