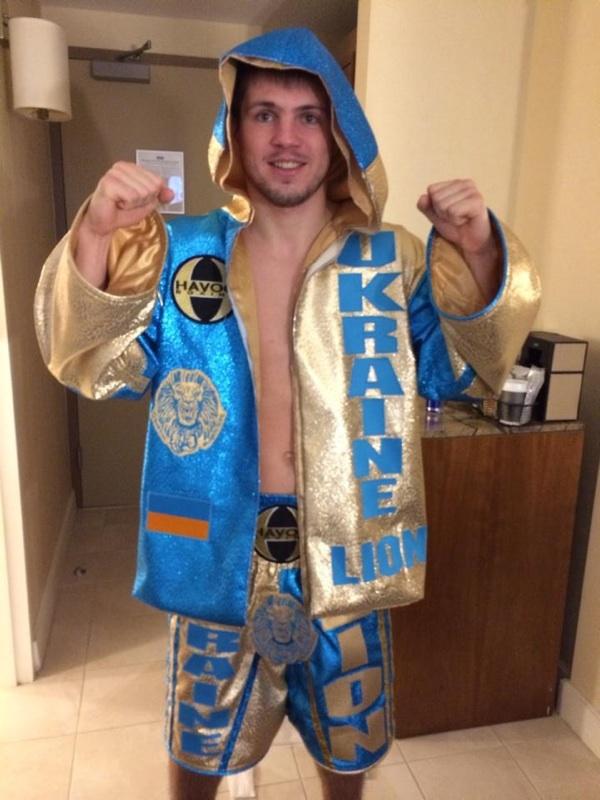 “I watched the first few fights of this exceptional young fighter’s career and was very impressed,” IMP CEO Garry Jonas said. “So, I was pleased when Fight Promotions Inc. approached us to co-promote Khytrov’s career. He is an aggressive, accurate puncher whose style of fighting fits with the type of fighters and fights that we want to promote.”

The 25-year-old Khytrov, now living in Brooklyn, is being trained by Gary Stark.  The powerful middleweight makes his IMP debut June 6 in a six-round bout against dangerous Chris Chatman (12-3-1, 5 KOs) in the opening fight on ESPN Friday Night Fights, airing live from Turning Stone Casino in Verona, New York.

“This first fight under the IMP banner is a real test for Khytrov,” noted Chris Middendorf, IMP Vice President of Boxing Operations. “Chatman has fought seven undefeated fighters, won four of them and been very close to victories in three others, and only Jermell Charlo was able to stop him. Khytrov is a throwback type of fighter and that is why he is perfect with Iron Mike. All he wants is to fight and fight the best.”

Khytrov was a highly-decorated amateur boxer with more than 500 matches, highlighted by his 2011 gold medal performance at the World Championships in Azerbaijan, in which he defeated Japan’s 2012 Olympic champion Ryota Murata on points in the championship final.

Last December in New York City, Khytrov made his successful professional debut in a scheduled eight-round fight, stopping Christian Nava in the opening round.  He has since knockout out, in order, Romon Barber (3rd), Julius Kennedy (5th) and Jas Phipps (2nd) this past April 10.