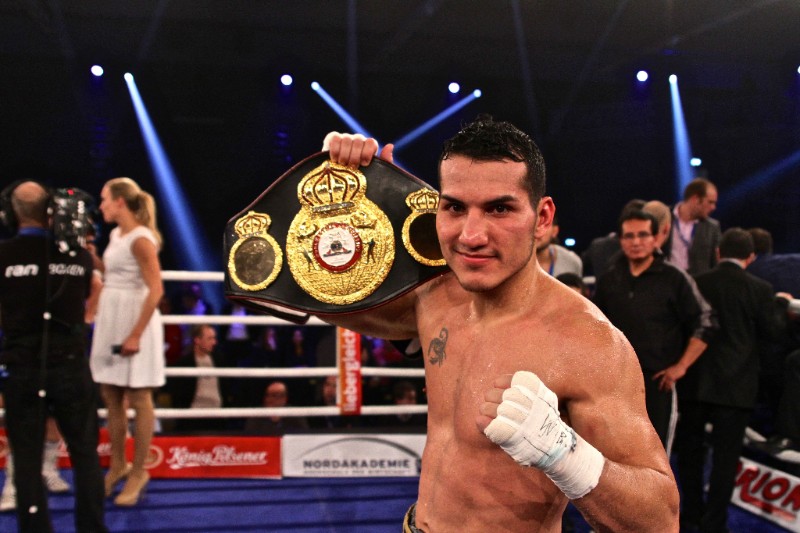 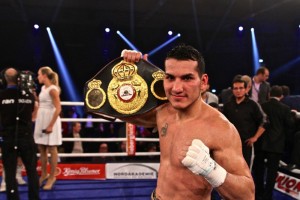 A solid performance from Culcay proved too much for Hogan, who despite his best efforts was outclassed by the German fighter who landed the cleaner and more decisive punches.

After twelve entertaining rounds, ‘Golden Jack’ was ahead 119-109, 117-112 and 116-112 on the judges’ scorecards earning the 30-year-old a first defence of his WBA interim strap and edging him closer to a shot at ‘regular’ Champion Erislandy Lara.

‘’It was a good fight,’’ said Culcay. ‘’Hogan was a tough opponent and pushed me over the distance. Looking back, there are a few things I could have done better, but overall, I was pleased with my performance. Now, I want to fight Lara for the World title!’’

Coach Ulli Wegner was impressed by his protégé. ‘’The boy is technically the best boxer we have in Germany,’’ said Wegner, who then expressed his belief that Culcay can join the World’s elite. ‘’I have no doubt Jack can become a World Champion. I believe he is ready to face Lara now.’’

Promoter Kalle Sauerland offered some clarity on the situation. ‘’The WBA Convention takes place this month in Panama,’’ he said. ‘’Here, it will be decided when Jack has the chance to fight Lara for the World title.’’