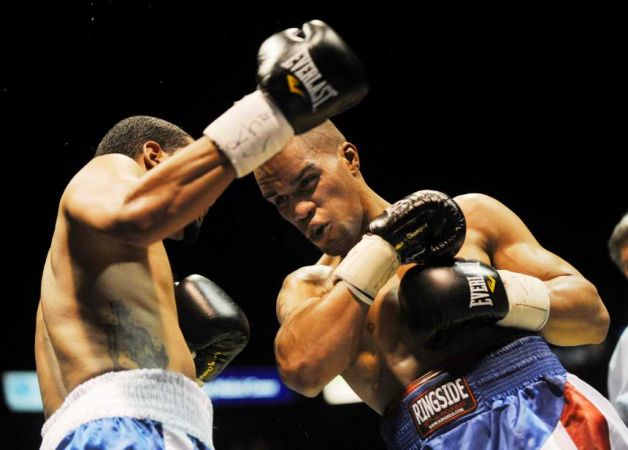 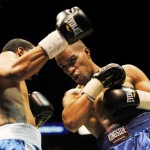 Escalera has been quite busy in the ring recently scoring upset wins over two top prospects in less than two months.

Escalera attributes his two losses to going down in weight. “I’m undefeated at 168; once I went down is when I lost,” said Escalera.

In reference to fighting on the Mayweather card in the co-main event, the New Jersey native stated, “I’m excited to be fighting Jack. They’re giving me an opportunity to shine.”

This will be Badou Jack’s first fight after suffering a shocking first round knockout in February. Escalera plans on taking tips from that loss to help him become victorious Saturday night.

Badou Jack gets lots of publicity because of his connection with Mayweather Promotions. A win could propel Escalera’s into a major title fight possibly with J’Leon Love, who will also be fighting that night.

“I’m not going to call out people”, said Escalera. “Whatever comes my way after the fight, I’m wide open.”