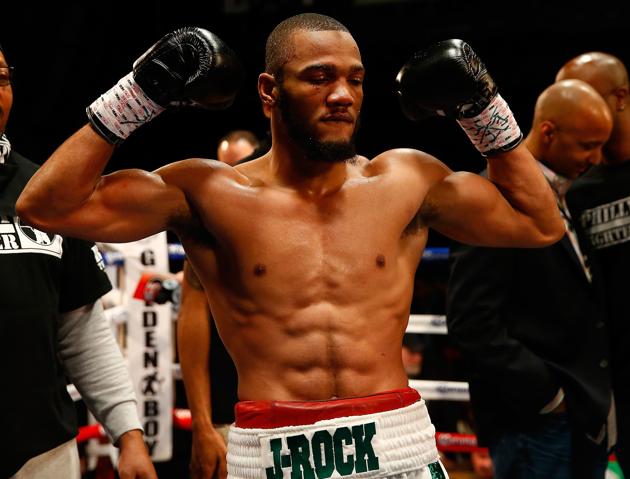 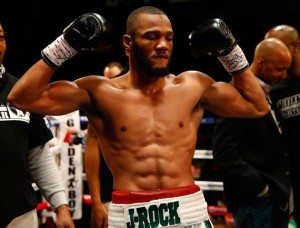 Philly born and Philly bred, Julian “J-Rock” Williams is certainly a name to look out for in the 154 lb. division. With names on his resume that include Francisco Santana, Hugo Centeno, Freddy Hernandez, and Michael Medina, the young prospect has been active and matched tough. That not the typical Al Haymon formula for a fighter that can be something special.

Williams however, feels it’s necessary in his development.

“I think we’re on a mission. We matching tough to get ready for the big fights,” Williams told ThaBoxingVoice.com. “You see Gary Russell, when he stepped up in competition against Lomachenko, he wasn’t prepared for that. I think my team has a lot of confidence so that’s why they step me up so I could be ready.”

At 6-0, Williams took on another tough prospect in Francisco Santana, a fight that was brought up because another prospect Eddie Gomez fought Santana at 17-0. While Santana beat the New York prospect recently, he drew against Williams. Williams says at 6-0, the fight was just what he needed.

“He’s a tough fighter (Santana) . Those kinds of fights make me how I am today. You find out who you are every fight. Soon as guys get a stiff test, they fail and that’s cause they’ve been match a little easier than most on the come up,” stated Williams.

Williams is slated to return September 11th in Las Vegas, once again on the pre-card before a Floyd Mayweather fight. Williams feels it’s the right spot for him to grab the attention of the boxing world because many eyes will be watching that weekend since it’s a Mayweather weekend.

“The eyes of the world are going to be us that weekend, so I got to be impressive,” stated Williams. “But I got a guy in front of me that was in the position I was in last year. I was fighting a hot prospect at 154 who had the name, now the roles reverse because a win against me and his career takes off.”

Williams is definitely a hot name at 154 lbs., but he feels he’s the hottest name not in the top 10.

“Name someone hotter than me at 154 right now?” asked Williams. When we mentioned the Charlo twins, Williams’ response was, “I think highly of both of them. I believe I’m a better fighter than Jermall; he was going to get a world title shot and will likely get one soon. I fought better opposition, so yes I believe I’m higher than Jermell right now.”

Williams says he’s not backing down from the top guys in the division but right now he feels he’s to much risk and little reward for those fighters. But he has a solution.

Williams is an Al Haymon fighter but unlike some he wants to remain active to keep winning and get his shot. He intends to return in December should he win. Not backing down from any fight, he calls it a “Philly thing.” Because as he says, “If you can make it in Philly, you can make it anywhere.”