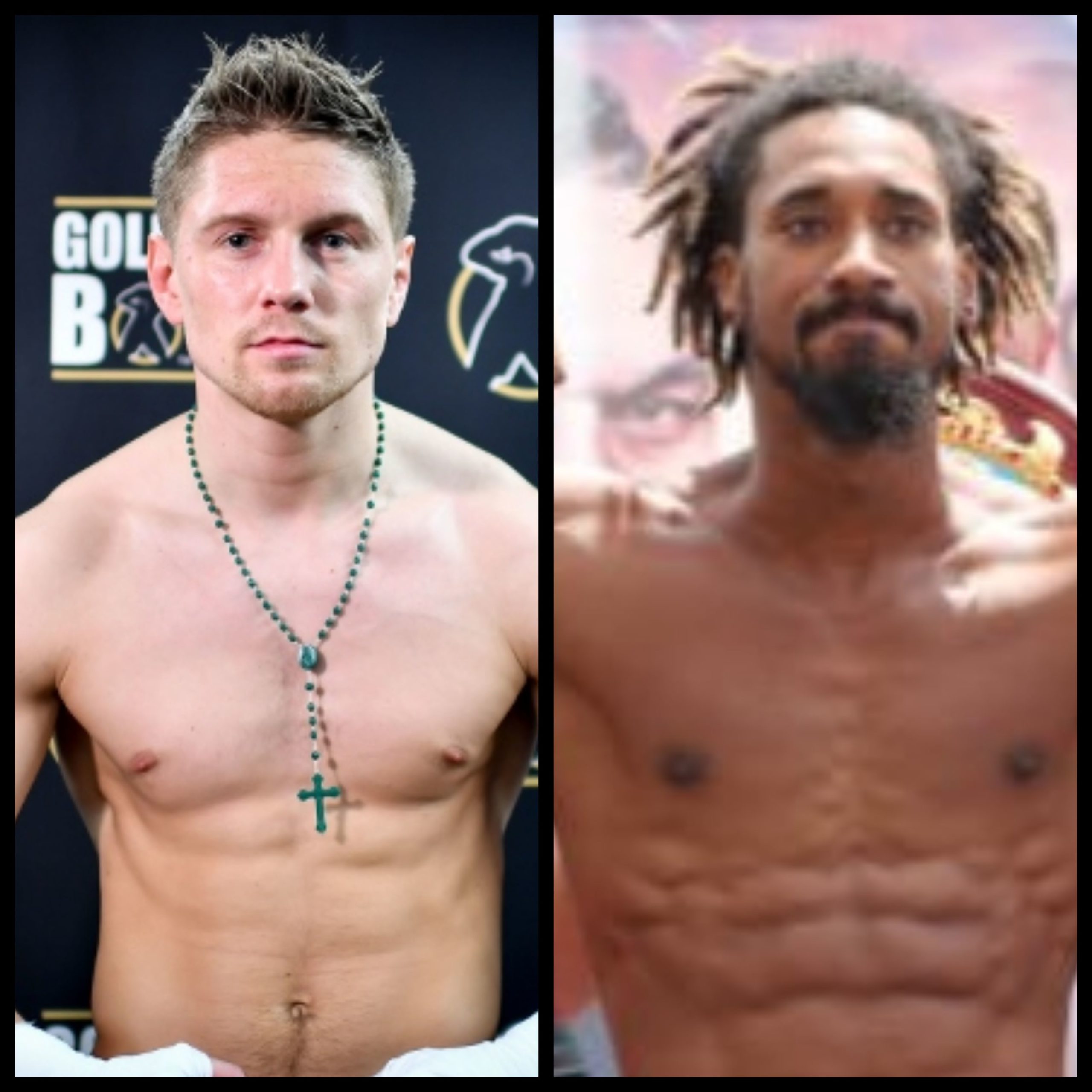 Sometimes in life holding onto a Tweet or a DM like a scorned ex-girlfriend can come in handy. Such is the case for Jason Quigley.

Quigley recently Tweeted Demetrius Andrade with a screenshot of one of Andrade’s Tweets. In said Tweet Andrade had called out Quigley among other fighters.

“Yo Golden Boy Matchmaker let us know which [of your fighters] and HBO 160 [pounders] wants to fight. Line em up and I’ll bet them one by one. Jason Quigley, Gabe Rosado, Spike O’Sullivan, David Lemieux.”

Something tells me Quigley had this in his saved Tweets just in case (haha).

Quigley added to the screenshot, “Demetrius you called for it before but now there is so much more attention on it and let’s bring it to the east coast. Crowds [are] back, fill out any arena and what an atmosphere it would be.

Andrade pretty much responded with have your people call my people.

“You know what gotta be done. Golden Boy need to hit up Eddie Hearn and DAZN.”