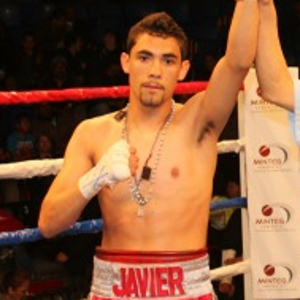 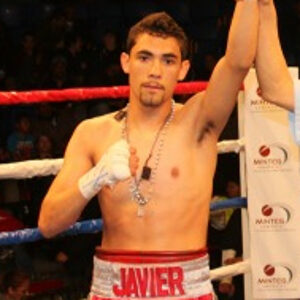 Mendoza moved up for this fight and squared off against Fuentes at the flyweight limit of 112 pounds. Both Mendoza and Fuentes are known for letting the leather fly (no pun intended) and this was always an interesting fight on paper. But for Mendoza, this fight would act as a barometer for where he can possibly go in the division.

The two fighters started off fast and in round one they both exchanged with each other several times throughout the round. At one point, with less than a minute left in the round, Mendoza had Fuentes hurt, but instead of backing up, Fuentes came forward and landed some lesser meaningful shots.

Fuentes proved he could take a punch, but Mendoza was clearly the superior puncher in the fight and was making it known early.

After the first round inexcusably went 35seconds past the 3 minute mark, the fighters geared up for the second round, and once again came out swinging. Mendoza was walking Fuentes down and Fuentes didn’t seem to have any answers.

Fuentes tried making it back to his feet, but his corner stepped in, presumably aware of Fuentes’ vulnerability, and decided against the risk of allowing it to continue.

Mendoza is still testing the waters at flyweight, and a win over Fuentes is not overly commendable, but it was a decisive win and he made a big enough statement to warrant more consideration at the weight class.