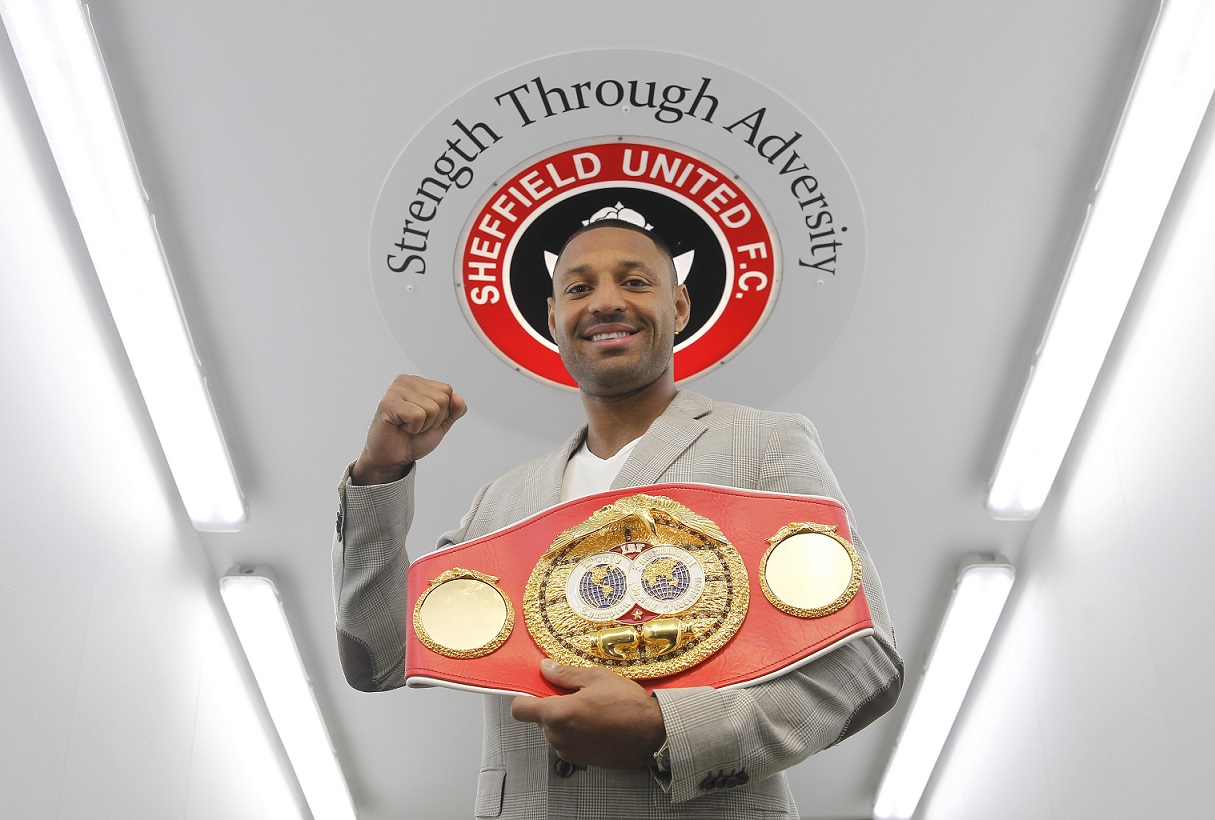 The game Meuller – who had not been active for over a year, and had not beaten in six years – showed a lot of courage, but was ultimately dominated by Horn the entire fight who utilised superior hand speed, varied combinations and distance until referee Sam Williams stepped in to halt this fight in Round nine.

Going into the bout, the Colonel Bob Sheridan told the audience of Fox Sports that Kell Brook allegedly vacated his IBF title. Though he has yet to officially vacate the IBF strap, the IBF soon will mandate that he fight Errol Spence Jr. or relinquish the belt.

Australian veteran heavyweight, Kali Meehan – who sat at ringside – also noted that Horn needed to lose four kilos in 24 hours to make weight for the bout. The Colonel Bob Sheridan attempted to add credence to this rumour by suggesting Horn was conserving his energy for the fight by foregoing his warm-up as he walked into the ring without a single bead of sweat on him.

The German entered the ring to the Scarface anthem – Push it to the Limit. Perhaps inspired by Tyson Fury’s recent tweet?

The win will now earn Horn a shot at the unbeaten Texan Errol Spence Jr. for the newly vacated title. Although both fought in 2012 Olympics, Errol Spence will go into this fight a heavy favourite.

Horn is untested against any top tier opponents – An up and comer of 16 fights has only one noteworthy name on his ‘W’ list – the over the hill Randall Bailey. This is not near enough top tier welterweights on his record if he intends to carry the IBF strap over his shoulder.

In a similar position was Heavyweight contender Joseph Parker – who helped his own chances against IBF titlist Anthony Joshua by having better preparation for his title shot such as Carlos Takam and Alexander Dimetrenko while risking his mandatory IBF and WBO positions and subsequent shot at Joshua’s belt.

If Horn is serious about beating Spence then he should follow the Joseph Parker approach and take an interim bout against more experienced contenders like a Lamont Peterson or Konstantin Ponomarev. His overall lack of tests is where Horn will fail to give to the best possible version of himself against Spence.