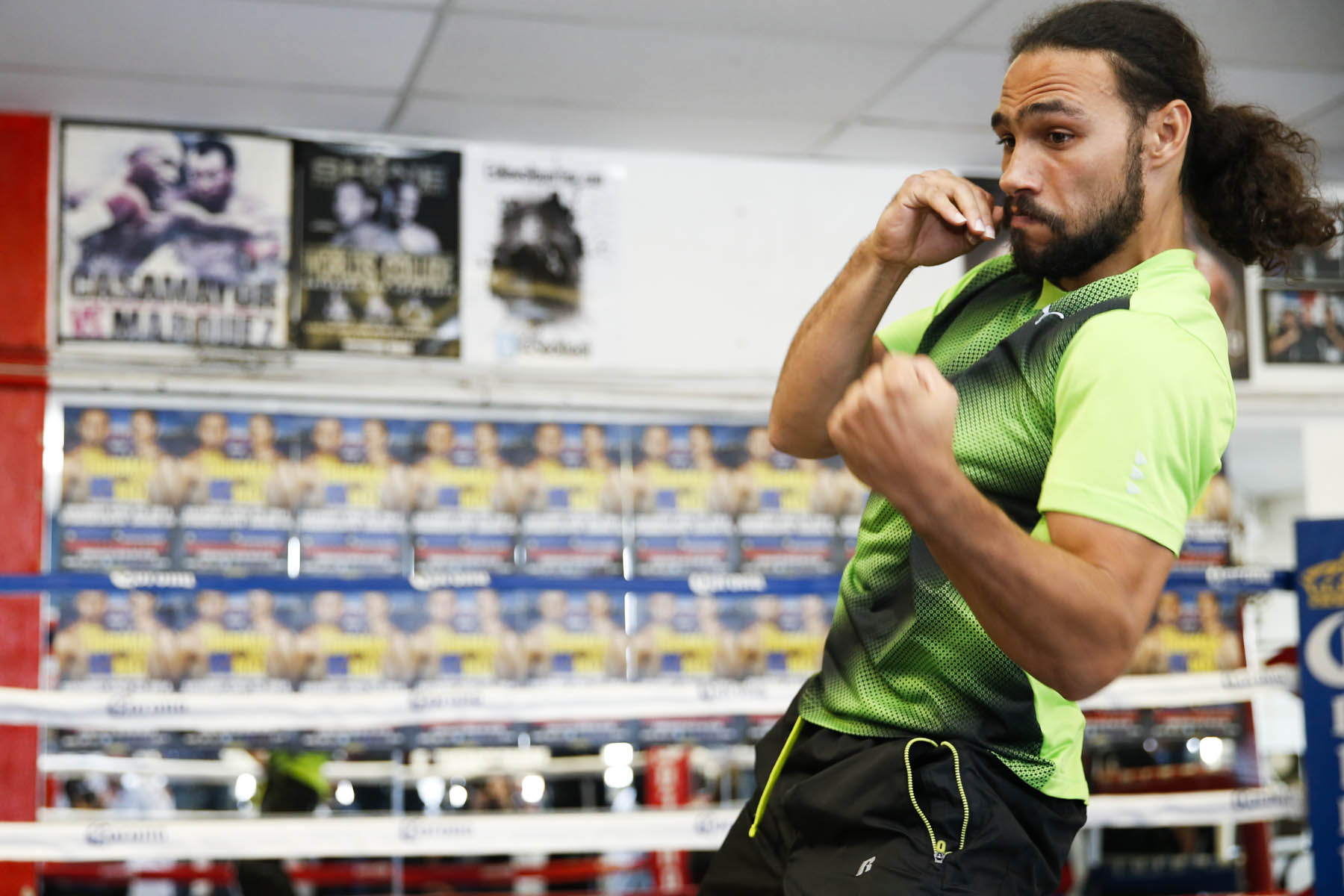 Showtime Sports has announced seven massive fights in boxing to close out the year and start the New Year with a splash.

The first bout out of the seven is technically Jermall Charlo (24-0, 18 KO’s) vs. Julian Williams (22-0-1, 14 KO’s), which is the co-main event for another marquee matchup in Jesus Cuellar (28-1, 21 KO’s) vs. Abner Mares (29-2-1, 15 KO’s) on December 10th at the USC Galen Center in Los Angeles, CA. Charlo, the IBF champion coming off a decision win over perennial contender Austin Trout, and Williams, who has knocked out 7 of his last 10 opponents, could be the next big guy at junior middleweight with a dominant win in this bout but expect both men to throw heavy leather with high levels of skill. Cuellar, the WBA regular champion at featherweight who hasn’t lost in over four years, is facing the high volume brawler of Mares who’s coming off a loss to Leo Santa Cruz.

Boxing fans will have to wait till January 14th for the next big fight on Showtime but it is a fight that will unify the WBC and IBF super middleweight championships. Badou Jack (20-1-2, 12 KO’s), the WBC champion and Money Team fighter, is set to face the slick and taunting style of U.K.’s first Olympic gold medalist turned legitimate world champion, James Degale (23-1, 14 KO’s). Both men have technical flaws and blemishes on their respective resumes, however, this fight represents the 1a. and 1b. of the super middleweight division squaring up for divisional dominance.

Two weeks after that fresh showdown, boxing fans will see the instant sequel to Carl Frampton (23-0, 14 KO’s) vs. Leo Santa Cruz (32-1-1, 18 KO’s) most likely in Vegas on January 28th. The first bout was a Fight of the Year candidate and this automatic re-run will sure to be the same type of high volume, high-intensity affair. With Carl Frampton being the WBA featherweight Super champion, and the winner of Cuellar vs. Mares being the regular champion, a matchup between the winners of this two key divisional matchups could be in line to face each other next year as well.

The co-main event of that card is a matchup of undefeated hard hitting technical boxers Dejan Zlaticanin (22-0, 15 KO’s) vs. Mikey Garcia (35-0, 29 KO’s). Zlaticanin is the WBC lightweight champion and coming off wins such as Ivan Redkach, Franklin Mamani, Petr Petrov, and Ricky Burns. Mikey Garcia, who finally came back from a 2-year hiatus from the sport due to management issues, beat Elio Rojas but has big wins over Roman Martinez, Juan Manuel Lopez, and Orlando Salido. Each man has superb technique with above average power.

The following month on February 11th Adrien Broner (32-2, 24 KO’s) vs. Adrian Granados (18-4-2, 12 KO’s) could feature another huge upset from the always-game Granados against once the future star of boxing in Broner. Granados is on a 5 fight win streak since back-to-back losses to Felix Diaz and Brad Solomon. He cemented himself as a person to watch in the division by dismantling and finishing the hot prospect, Amir Iman last year. Broner who has been dealing with some mental health issues recently seems to be much improved and with a fight now lined up, hopefully, that is behind him. Broner was the prince to the Money Throne at one point, and now he’s facing the unorthodox mauling style of Granados who’s on the Upset Train.

The next month on March 4th one of the glamor divisions of boxing will feature a unification bout that seems to be destined for the Barclays Center in Brooklyn, New York. WBA welterweight super champions Keith Thurman (27-0, 22 KO’s) vs. WBC champion Danny Garcia (32-0, 18 KO’s) both undefeated and have been jockeying to be the face of PBC boxing. With IBF champion Kell Brook still nursing a broken eye socket and super prospect Errol Spence Jr. maybe in line for the IBF championship, a unification bout made sense between these two. This bout is a fight of styles, Thurman with his elusiveness and knockout laser in his right hand and Garcia’s stalking shuffle looking to land a power hook. The winner will make a claim of being the best welterweight in the world and it would be hard to argue against it.