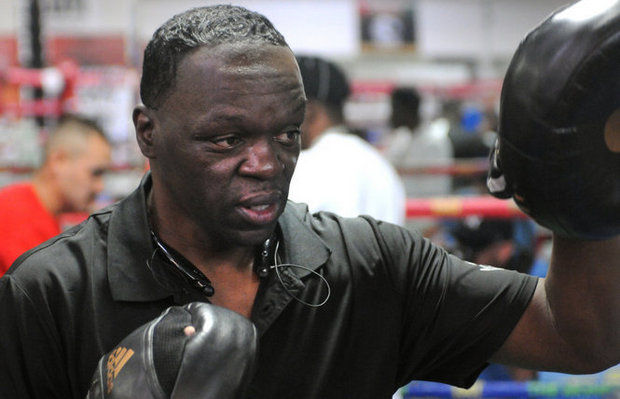 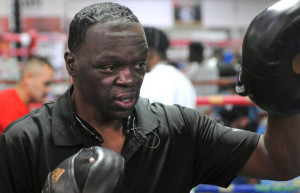 Fans the world over are excited for Mayweather-Pacquiao along with trainer Freddie Roach, who has predicted that Pacquiao will introduce Mayweather to the canvas come May 2nd.

Jeff Mayweather, the uncle to Floyd Mayweather Jr., told Dontae’s Boxing Nation that Roach is talking to sell the fight.

“I think that Freddie Roach is doing what he supposed to; selling the fight. Ain’t nothing gon’ happen,” the elder Mayweather said. “I mean Manny Pacquiao ain’t knocked nobody out in eight years.”v

To Pacquiao’s credit, he last registered a knockout in 2009 (6 years ago) over Miguel Cotto (39-4, 32 KO) after pummeling Cotto for twelve rounds. Since then Pacquiao has faced the likes of Joshua Clottey, Antonio Margarito, Shane Mosley, and Timothy Bradley, all of who were happy to keep their guards high to go the distance with the Philippine puncher. However, Pacquiao has also showed vulnerability in the last three years, losing to Bradley by decision and Juan Manuel Marquez by knockout in 2012.

It was recently reported that the sports book in Las Vegas has been receiving bets on Pacquiao, enough to change the betting line to draw more interest to picking Mayweather. With the fight being two months away, people are breaking down and analyzing the fight to predict a winner and every insider’s opinion counts.

Like the other Mayweather men Jeff was a fighter; he campaigned at lightweight and in 1993, fought Oscar De La Hoya, who was making his way through the ranks at the time. At 50, Jeff is the youngest of the Mayweather brothers and retired from fighting in 1997 with a record of 32-10-5. Unlike his brothers, Jeff is not employed by Floyd Jr., but he still believes in his nephew’s ability.

As far as how he see’s his nephew winning, uncle Mayweather said plain and simple, “I don’t know; Floyd’s going to win; that’s it.”