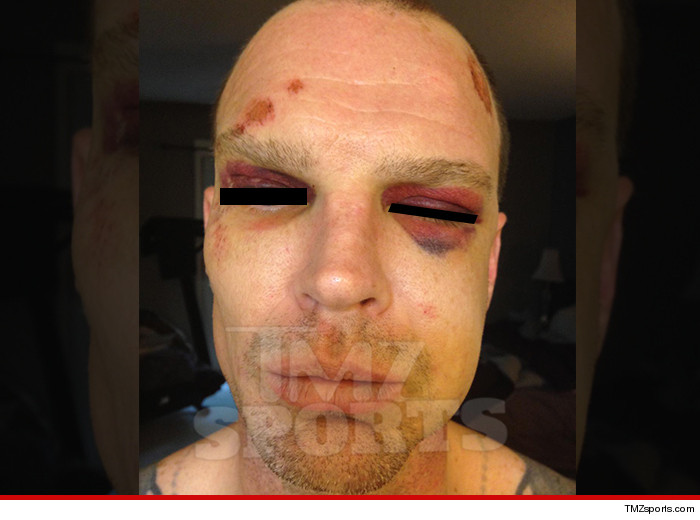 On Thursday, May 28, TMZ Sports reported that an arrest warrant was issued for former middleweight champion Jermain Taylor, who had allegedly attacked a man at a rehab center on May 13.

Taylor, 36, entered the rehab center as part of a stipulated program designed to curb some of his more disturbing behavior over the past year.

For example, Taylor is facing numerous felony charges stemming from two-gun related incidents – the alleged shooting of his cousin in August, and an incident in January in which he allegedly discharged a firearm and threatened to shoot a family during a Martin Luther King Jr. Day parade in his hometown of Little Rock, Arkansas.

Taylor is wanted by Arkansas police once again following the victim’s statement over a beating that required the victim to undergo surgery.

TMZ Sports obtained photos of the man who claimed he was brutally attacked by the ex-boxing champion, and it’s clear he was beaten by someone. The alleged victim was sent to the ICU of a nearby hospital for treatment.

According to TMZ Sports, the man claims he extended his hand to greet Taylor, but the fighter wanted none of it and proceeded to beat him up instead.

Taylor’s attorney Christian Alexander described the complaint as “frivolous” – claiming that he has spoken to multiple witnesses who believe the situation is an attempt to bring down a famous athlete.

As of this moment isn’t planning to sue Taylor, but he is cooperating with police in the criminal investigation.

Whether Taylor fights again is going to be a tough call. Ultimately, we can only hope and pray that the right decision is made, but if Taylor is found guilty of the evidence provided, he’s likely done. 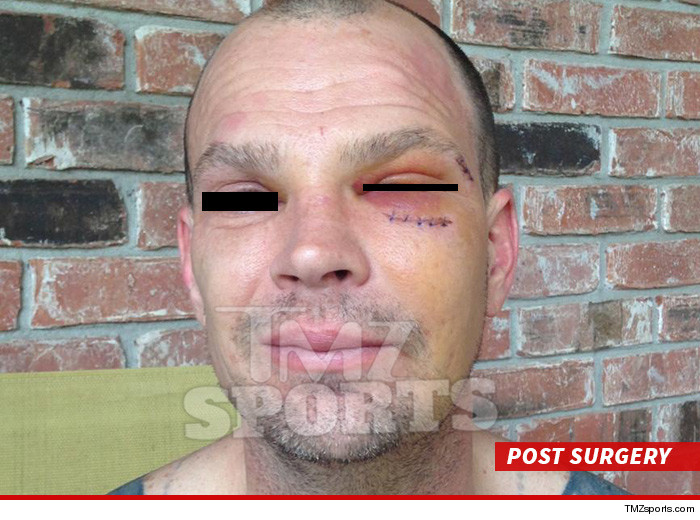