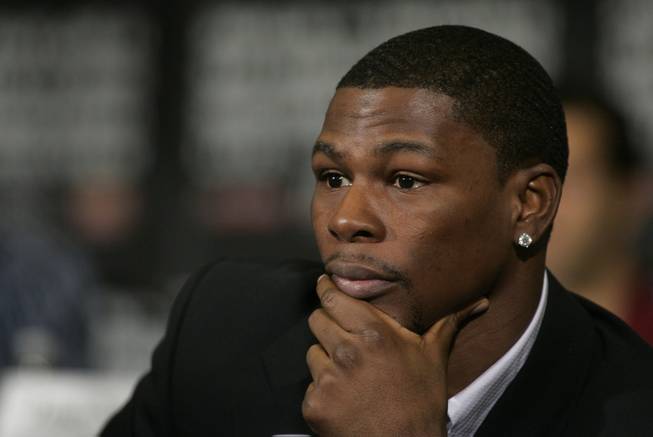 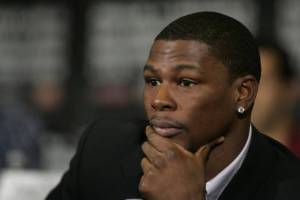 Jermain Taylor, who has recently won the IBF world middleweight title belt against Sam Soliman in October, seemed to be on the verge of rejuvenating his boxing career. He was reportedly going to face Hassan N’Dam for his first title defense. A win over N’Dam would have certainly created big opportunities for the native Arkansas fighter. Unfortunately, Taylor finds himself in a possible career ending predicament.

According to The Associated Press, Taylor was charged on Wednesday with first-degree battery, and first-degree terroristic threatening. If Taylor is found guilty of these charges, the 36-year-old fighter will be facing up to 26 years in prison.

These charges originate from the incident when Taylor shot his 41-year-old cousin, Tyrone DaWayne Hinton of Jacksonville, at Taylor’s home in Maumelle on August 26.