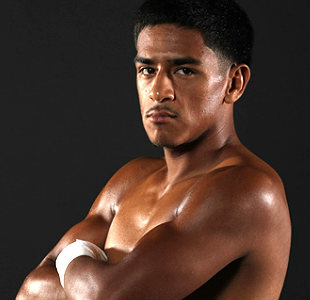 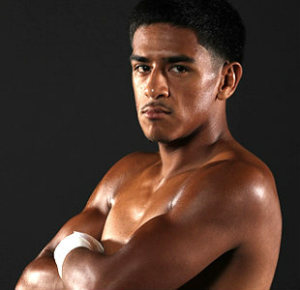 Many in the know have talked about Jesse Magdaleno. As a fighter fans should get to know in the coming future and according to reports gathered by Sean Zittel last Saturday that time could be sooner than later. “January 10th, I am going for the NABF title and hopefully from there we go for the world title,” Magdaleno explained.

Magadleno will face Erik Ruiz on January 10th in Las Vegas, NV at the Texas Station Casino in a fight that should be advantageous for him. The other big thing about a January fight for Magdaleno is the fact that fighting in January places you in a position to have a big year as he will have a full calendar year to work with. Magadleno takes the next level in stride as he explained, “Whoever wants to step up to the plate we are ready for all of them. [Guillermo] Rigondeaux, Leo Santa Cruz and anyone at the top of 122 lbs.”

Jesse’s brother, Diego Magdaleno, also noted that fans should stayed tuned as next year you will see two champions.