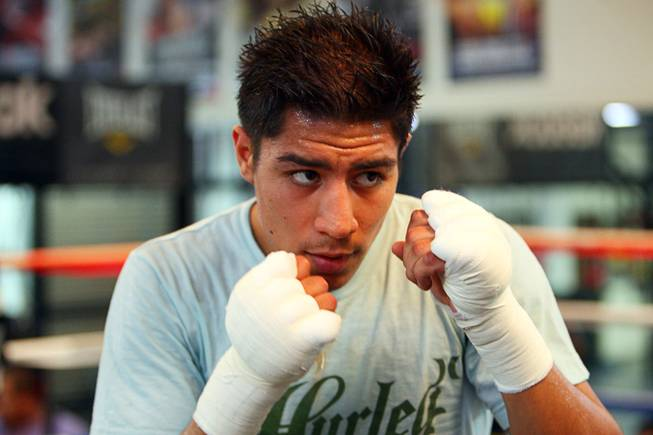 Jessie Vargas (22-0, 9 KO’s) last stepped foot in the ring in March of this year against Wale Omotoso, winning a ten round unanimous decision. In that fight we saw a Vargas that was different from what we were used to seeing. A fighter that did not just box and rely on skill. We saw a fighter who showed that he can brawl and that he has balls. Vargas didn’t have the biggest fan base going into that fight but still had people behind him, especially Mexican people. After his performance in that fight he showed that he does have a Mexican heart when he fights and as a result of that his fan base is growing even more.

On October 12th Vargas will get the opportunity to continue to impress fight fans when he fights on the undercard of Timothy Bradley vs. Juan Manuel Marquez. One has to wonder will we see a Vargas that shows up to box or brawl that night? Vargas opponent has yet to be determined so he may just mix it up.