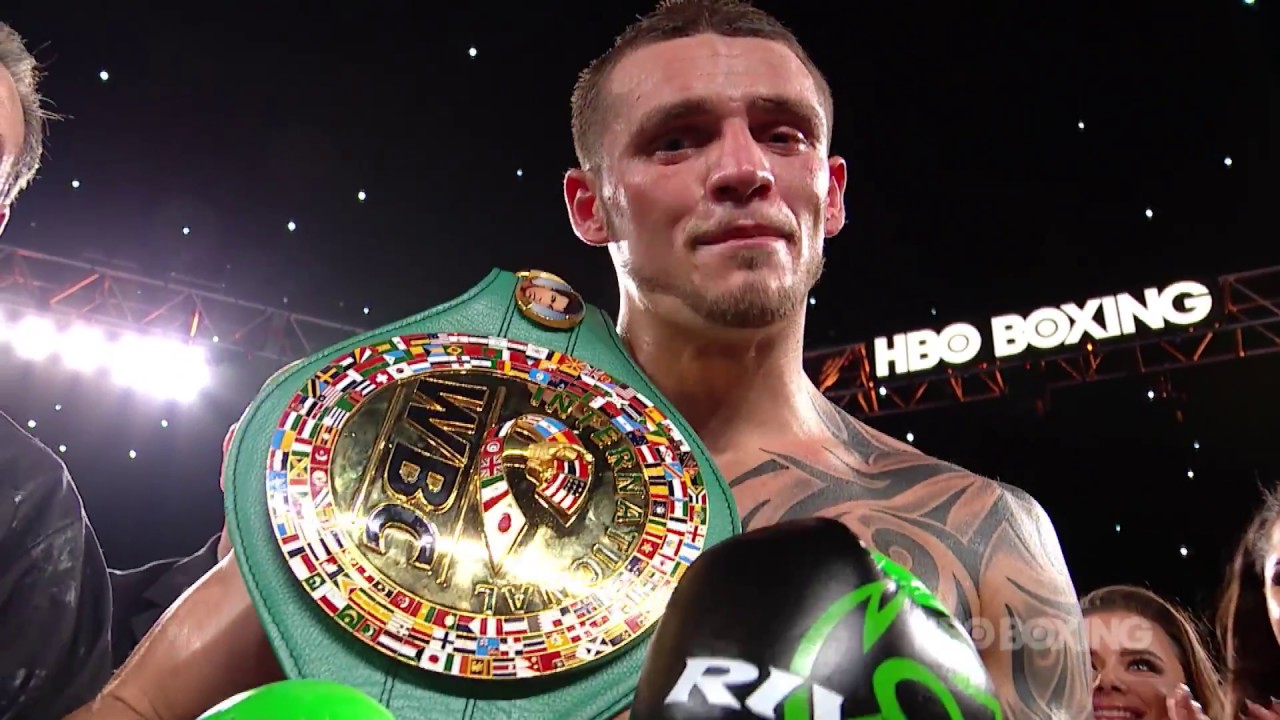 Smith had planned on fighting this weekend for a world title against Maxim Vlasov this Saturday but that is no longer happening.  Why? Because Vlasov has tested positive for Covid19.

Vlasov stated he had no symptoms and has followed all protocols to ensure he would not catch the virus but fate had other plans.

For Smith the news took the air out of him like a swift kick to the balls.

Smith told Crystina Poncher that his wedding is planned for next month and everything was set and revolved around this fight date. To top that off, those close to him flying into Las Vegas have no clue that he is no longer fighting this weekend. From the looks of it, there are no backup opponents able to fill in on such short notice.