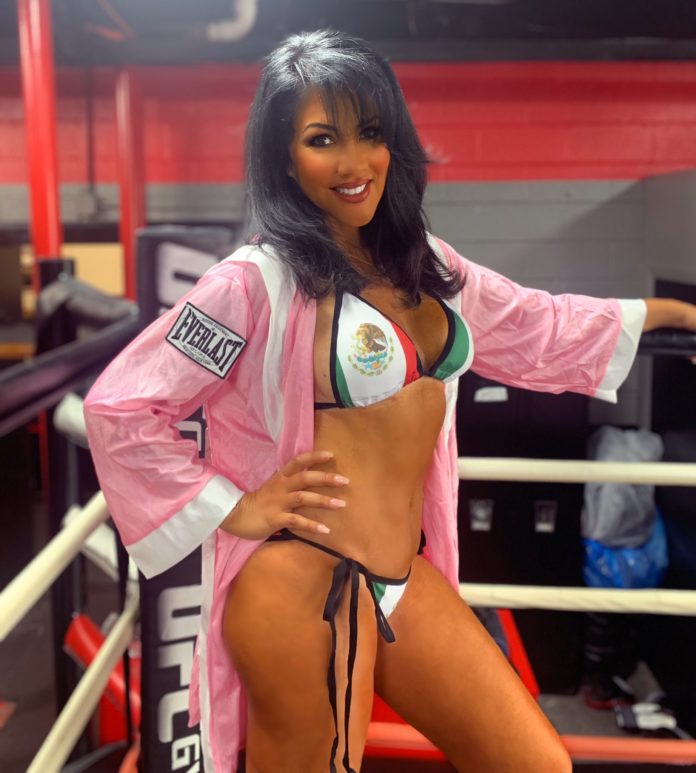 Mia St. John made headlines a couple of years ago when she opened up about her PED use and how it’s more common in boxing than most people assume. St. John did not specify when she exactly took PED’s but it helped her keep up with those in camp but it was not easy to get off of them.

Retirement from boxing came in 2016 after a TKO over Lisa Lewis.  She has had her fair share of ups and downs since then.

St. John announced her intent to return to the ring after seeing the exhibition between Mike Tyson and Roy Jones Jr.  Shortly after a fight was confirmed and training has begun this time without PED’s.

“I’m back to training WITHOUT any PEDS! It’s hard because I’ve lost quite a bit of weight, but I’d rather be HEALTHY & HAPPY! There is nothing more important than your mental health,” stated St. John via Twitter.

St. John is scheduled to return this May against Darys Prado.