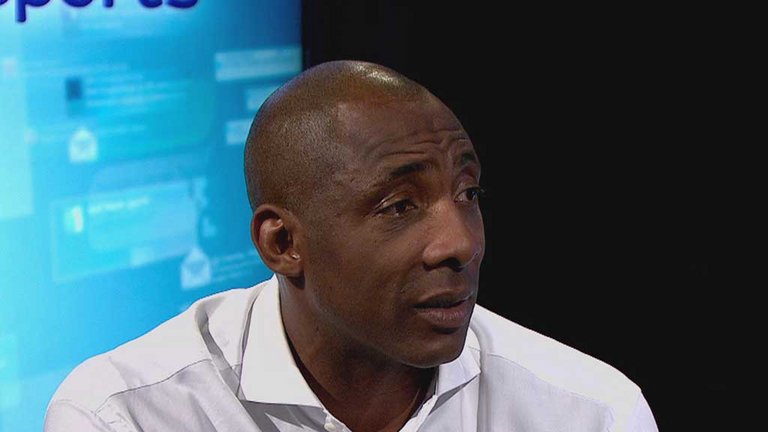 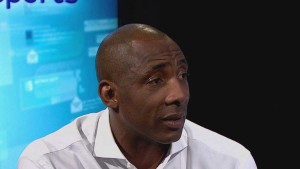 The former cruiserweight champion of the world Johnny Nelson has done a great job talking about boxing since retiring from the sport in 2006. The Sheffield born fighter has worked as an analyst for Sky Television and has done some other boxing commentary for a variety of UK outlets. Nelson retired as the WBO champion at 200lbs and hadn’t lost a fight in nearly a decade before hanging up his gloves. The preservation he’s enjoyed from not being one of the many fighters that retires too late has allowed him to remain captivating and insightful when discussing boxing.

Nelson gave some insight into his thoughts heading into the fight, as well as his analysis of Khan’s performance and overall standing in the sport.

“Before the fight, I thought [Khan] would win, but I did think it would be a real rollercoaster,” Nelson told Chris Robinson of HustleBoss.com. “I thought [Khan] would be knocked down, I thought he’d have to struggle through, but I think, this is his fourth fight with Virgil Hunter, and we’re now seeing the fruition of that relationship. [Khan] is showing discipline, he’s showing calm, he’s showing patience, and he’s being smart instead of seeing the red and missing it and getting involved in a tear up. This is the best we’ve seen [Khan], he’s getting better.”

Many questioned Khan’s decision to switch from trainer Freddie Roach to Virgil Hunter in 2012 after suffering a 4th round TKO loss to Danny Garcia, which prompted Khan to make the change.

However, once he switched it wasn’t clear if Khan was going to necessarily benefit from Hunter’s tutelage, especially after looking flat in his first few performances. But Khan has improved and it is clear now that the Hunter switch needed time to develop.

Even with Nelson’s confidence in the Khan-Hunter dynamic, he still had some advice for Khan that extended beyond the gym and into the realm of matchmaking.

“The fights that Amir Khan needs to have is where he respects and he’s fearful of the opponent because he’s like a deer in the woods, he’s scared, he’s on his toes and he’s nervous. But when he’s relaxed and he’s drinking water out there, that’s when he gets popped, that’s when he gets shot. Amir is that kind of fighter.

“If he thinks he’s got someone beat like he did with Danny Garcia or Lamont Peterson, that’s where he drops his guard, that’s where he gets caught. But here, he knew he had a hard job on his hands because Devon [Alexander] is the kind of guy that nobody wants to fight. After beating Luis Collazo, why would your reward be Devon Alexander? So Amir knows he had to be on it.”

After the impressive performance that Khan displayed in the Alexander fight, it could have been the final outcome he needed to secure a fight with Floyd Mayweather Jr., a fight that has alluded Khan for the past year.

Nelson believes Khan stands a good chance in the ring with Mayweather and feels that others have been too critical and unfair when considering Khan’s odds of actually securing a victory in the fight.

“Brits need to get behind [Khan]. The hard thing is when you talk about Amir Khan fighting Floyd Mayweather and possibly beating him people say ‘no chance, that’s rubbish, that’s garbage’ but why? Are they saying that because he’s from Britain? Are they saying that because they couldn’t possibly see that happening? I’m saying it because Amir Khan’s speed is all wrong for him (Floyd). I’m not saying he’s a better technician than Floyd Mayweather, what I’m saying is that [Khan’s] speed, for a [37 year old] Mayweather, is going to [make it] a hell of a fight.”