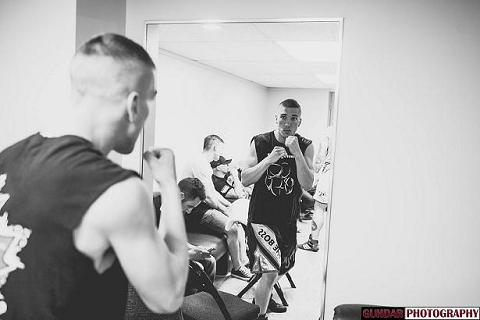 The journey one takes to become the best they can possibly be is a long, hard one. Throughout the journey one must make many sacrifices in order to be rewarded in the future and that is what Canadian prospect Josh “The Boss” Wagner plans on doing in order to fulfill his dream of one day becoming a world champion.

After his most recent victory Wagner was asked if he feels if it is time for him to fight outside of Canada in order to challenge himself more. Wagner responded that he has been contemplating it and that his training camps may be taking place in Las Vegas in the near future and that it is vital for him to fight outside of Canada to gain more recognition.