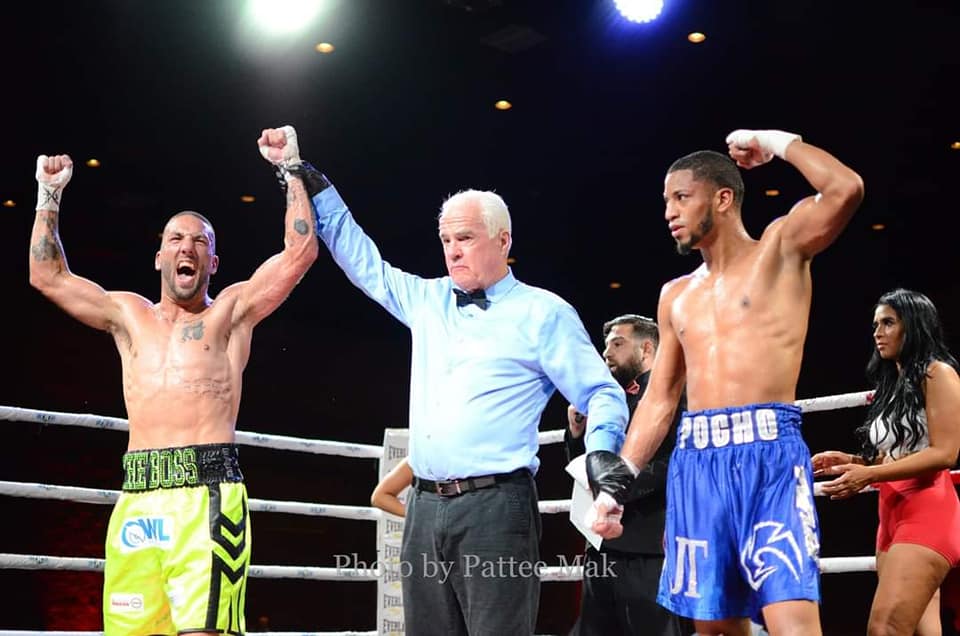 Last Saturday Josh “The Boss” Wagner made his United States debut and was triumphant over Jeffery Torres. The bout was a battle between two undefeated fighters looking to advance themselves in the rankings and push further their career.

For Wagner is was a fight on the road which is never easy especially if you are not in your hometown let alone your country. He did what had to be done and won via unanimous decision over Torres and is already looking onward to what’s next.

“What a night [Saturday] night,” stated Wagner via social media. “The crowd was electric , made my US debut against a solid undefeated fighter and got the job done! I wanna thank my team , my sponsors all my fans for your support it truly means the world to me. I am on a mission to the top and I’m just getting started, 8-0 babbyyyyy let’s goooooooooo! I love you all! On to the next!”

This was Wagner’s second fight in the ring since a hiatus that began in September 2013 until his return in November of 2020.