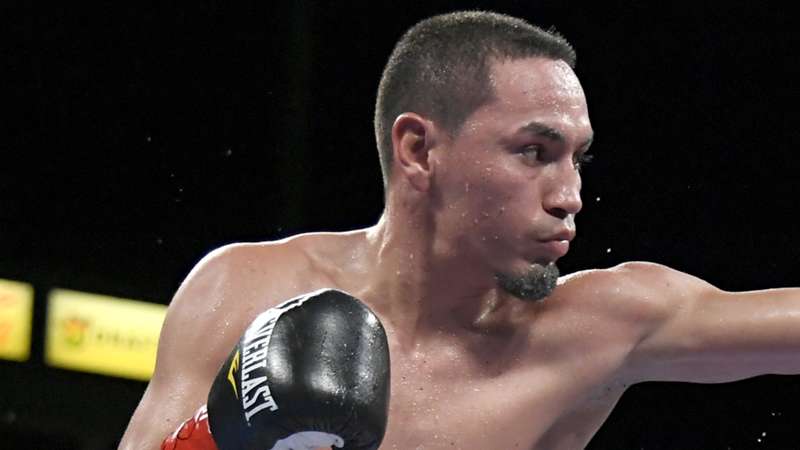 Juan Francisco Estrada is hands down one of the best fighters in the lower weight divisions within the last decade. He suffered his first loss in his 19th professional fight but avenged his loss only 3 fights later. What made him shine the brightest had to be his fight with Roman “Chocolatito” Gonzalez in 2012.

2012 was a time when the lower weight classes were highly ignored by the major networks in the United States. Each division was stacked with tremendous talent but possibly due to a lack of no US fighters fight that low a lot of these guys flew under the radar to casual fans. On November 17th, 2012, Estrada and Chocolatito put on an action-packed performance that is still talked about to this day and it has had fans clamoring for a rematch ever since it happened.

After years passed, the announcement that the two would finally step into the ring against each other for a second time has the boxing community anxiously awaiting what is to come. Will we get the same fight? The same result? The same finish? Not if Estrada can help it.

“I’m preparing not to win but to knock [Chocolatito] out,” stated Estrada. “I don’t want to leave any doubts.”

Estrada last fought in 2020 in a fight of the year candidate against Carlos Cuadras. Estrada had to overcome adversity and a knockdown to stop the durable Cuadras in hellacious battle.