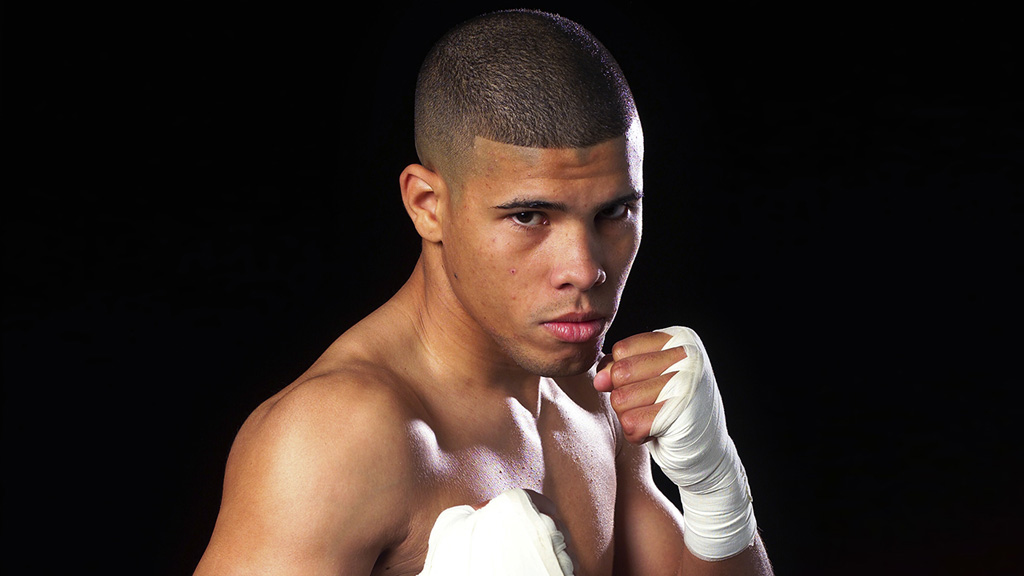 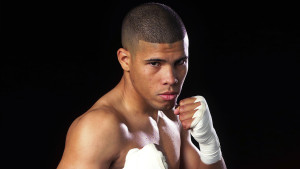 Juan Manuel Lopez (34-5, 31 KOs) has been a celebrated Puerto Rican star due to his invigorating style of fighting. He was once one of boxing’s hottest commodities, until the wars in the ring have finally took a major toll in his career. With two consecutive knockout losses against Francisco Vargas and Jesus Cuellar, neither bout exceeding more than three rounds, he finally took the liberty to announce his retirement. Lopez had come to the realization he was only a shadow of his former self.

Despite having a successful career most people would be satisfied with, he has decided to shock the boxing world, and proclaim his return to the ring. According to mrboxingpr.com, a bout between “Juanma” and Guillermo Rigondeaux (14-0, 9 KOs) is very plausible in the year 2015, and would either be held in Madison Square Garden, New York, or at the Barclay Center in Brooklyn. Lopez declared he would have no issues competing in the 122 pound division, and showed great interest in continuing his boxing career.