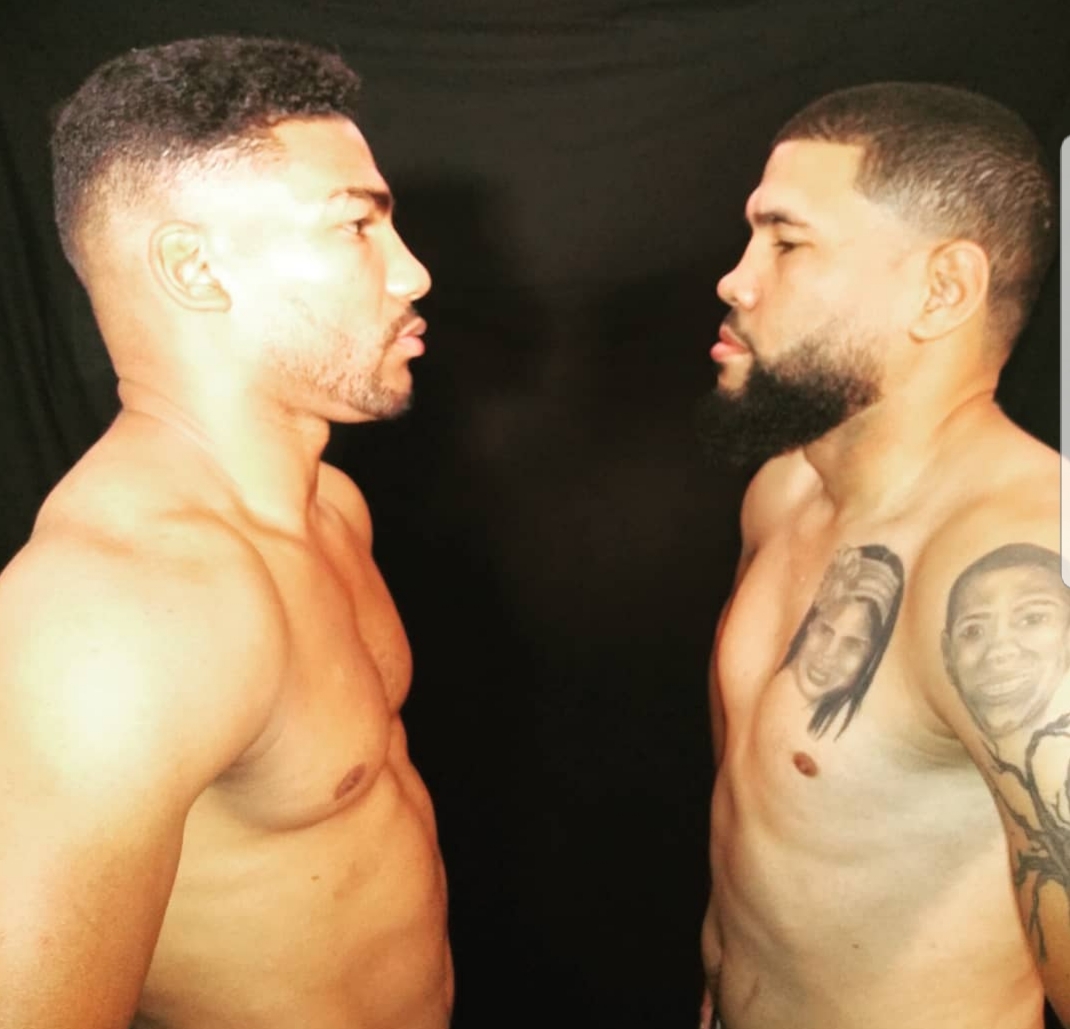 Letting a fight marinate can go two ways. It could go really well or it can come back to bite you in the ass and be a total let down. Within the last decade boxing fans were very eager to see Puerto Rico’s Juan Manuel Lopez and Cuba’s Yuriorkis Gamboa square off in the ring. As time went on fans grew more and more impatient and before you knew it Orlando Salido came along and put an end to Bob Arum’s plans of making a mega fight. Lopez would face Salido once again, then Mikey Garcia and Francisco Vargas in bouts where he took a beating. He would retire but it wouldn’t last long as the itch to come back to the ring never left.

Gamboa didn’t do bad for himself. He sat on the shelf for a while and was on the way to an amazing win against Terrence Crawford before getting stopped. Since the Crawford fight, he has won five of six fights. Thoughts of a fight between the two are a distant memory for boxing fans. However, it appears the two fighters seem like they still want to prove who is the better fighter that is of course according to Lopez.
“Neither you or I can retire until we make this fight a possibility,” stated Lopez via social media. “Maybe the time has passed and the best versions of ourselves in this sport is long gone, but what we can’t let pass by is finding out who is really the better [fighter] out of you and me. First things first, I will focus on myself and be in optimal conditions for my next commitment and I imagine that you will also do [the same], but …
Gamboa vs Lopez must be made.”
Julio Garcia
Tweet