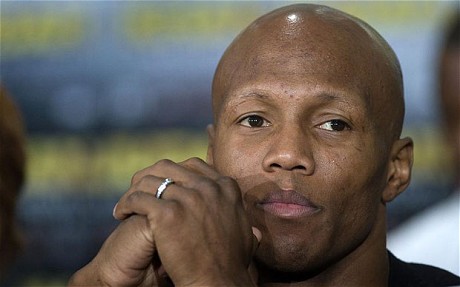 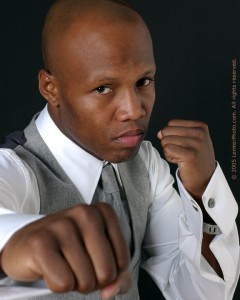 Zab Judah has been making headlines over the past month. First his newly signed Filipino boxer Harmonito Dela Torre told The Rappler he was making the move stateside to train in Las Vegas with Judah. Then he was all over the Las Vegas strip doing interviews telling the world that he will be in camp with Floyd Mayweather Jr. helping him prepare for his bout with Manny Pacquiao.

Judah was also on hand at the debut of PBC on NBC in Las Vegas. There were a lot of critics stating the pros and cons of PBC on NBC but from an outside observer, Judah was very impressed to sat the least

“Congratulations to Al Haymon and the whole Haymon team,” Judah told ThaBoxingVoice.com. “What he’s bringing into boxing is great. The weigh-in looked like a wrestling match. It was cool. He’s brought entertainment into boxing. Something I’ve been saying for years was needed in boxing.”

The ratings seemed to prove that PBC on NBC was a success. The show peaked at over 4.2 million averaging 3.4 million viewers. The good trend of PBC on NBC is that the ratings went up with every half hour. Usually, that means the show maintained the audience’s attention and gained new ones along the way. Not only that but the most critical rating that PBC on NBC won was the demographic that boxing is sorely lacking in, the 18-49 demographic. It did a 1.08 rating among that demographic and beat all other network shows going on that night with the demographic.

Judah feels it’s something everyone can learn from, especially him since he is now in the management business.

“Now that I’m doing my promotions and my management, this is something I want to bring into boxing. Just that Al Haymon is a big guy. He’s there, and he’s doing a great job. It looks phenomenal. I wish Al Haymon and PBC nothing but the best.”