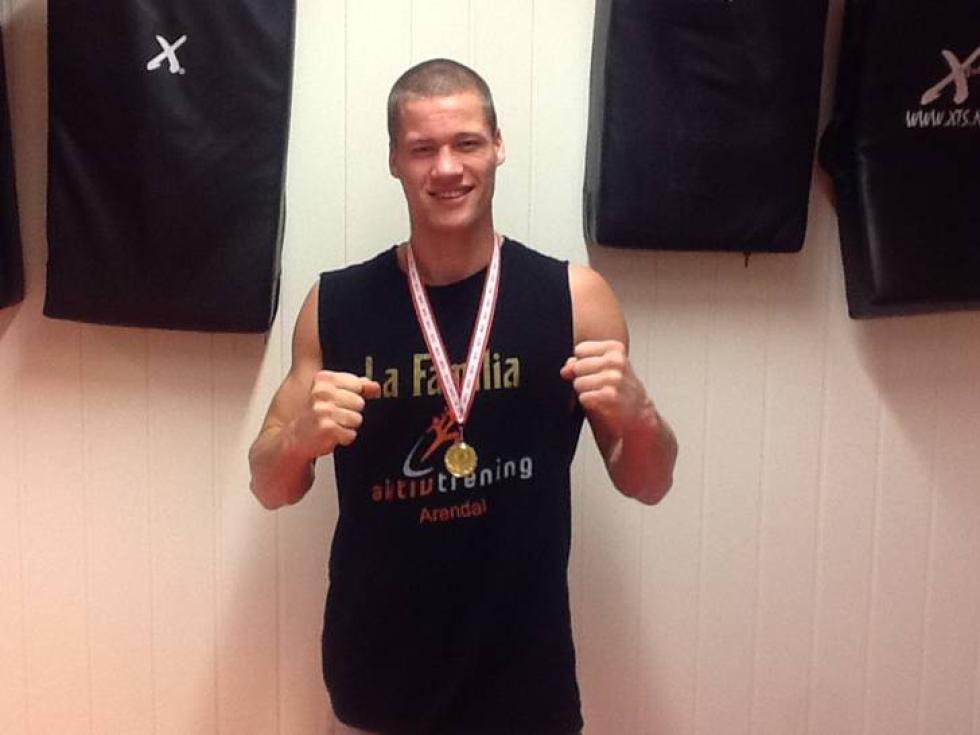 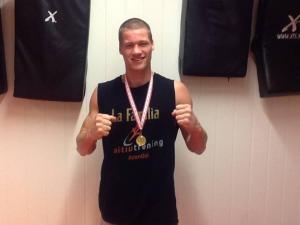 Team Sauerland is delighted to announce the signing of Kai Robin Havnaa. The Norwegian amateur star has signed a long-term promotional contract with Europe’s leading boxing promoter and will make his professional debut on November 29 at the Falconer Hall at the Radisson Blu in Copenhagen.

‘’It’s a great feeling to become a Sauerland boxer,’’ said Havnaa. ‘’It’s a dream come true and I’m looking forward to an exciting journey ahead. The plan is to win titles and become the best in the world.

‘’I’ve had a short but successful amateur career, and at 25 years old, I feel the time is right for me to turn pro. I’m absolutely positive I’ve made the right decision. I can’t wait to begin my journey to the top.’’

The 25 year-old is the son of Magne Havnaa, the former WBO World Cruiserweight Champion and to do this day the only male boxer from Norway to have held a world title.

Havnaa will have the chance to claim his first professional victory on November 29 when he joins fellow Norwegian talents Cecilia Brækhus, Tim-Robin Lihaug and Alexander Hagen in action at the Falconer Hall in Copenhagen.

‘’I can’t wait to get in the ring and get my pro career started,’’ said Havnaa. ‘’I feel confident and I’m ready to impress. It’s going to be a huge night for Norwegian boxing and I’m really excited to be a part of it!’’

Said promoter Nisse Sauerland: ‘’Kai Robin is the future of Norwegian boxing. He has all the ingredients to become a super star and we fully expect him to follow in his father’s footsteps and conquer the world. The journey begins on November 29 in Copenhagen!’’