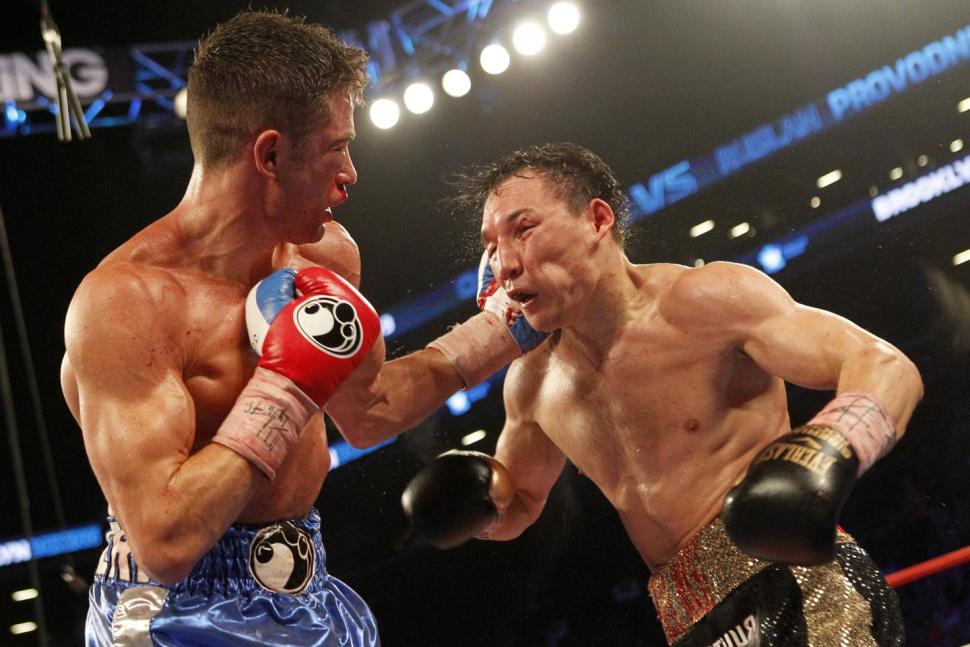 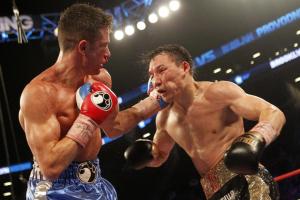 Chris Algieri was reportedly in great physical shape before the first day of training camp began. Algieri told Tha Boxing Voice, “Camp is to get better not to get into shape, so I showed up in phenomenal shape. We didn’t have to focus on the conditioning aspect of it. We got to focus on strategy and game plan, and also doing good work in sparring.”

Algieri trains year round, and believes his full potential is yet to be unlocked. He claims there is always room for improvement, even after the Pacquiao fight.

Tim Lane, Algieri’s trainer, has seen his progression first hand. He stated, “The thing about Chris is, he doesn’t get a little better from fight to fight, he gets ten or twenty fights better fight to fight. This is the third camp this year, and his improvements have been amazing.”

Lane went on to elaborate how Algieri has improved.

“The biggest improvement on Chris is he’s completely turned away from fighting, and he’s going into boxing. He went out on the first round [against Ruslan Provodkinov], and wanted to stand there and fight for a second. He didn’t need to do that. Some people have to do that because they are not as tall and long as Chris, but he doesn’t need to do that. Chris can use the art of boxing and beat anybody who is in his weight class or two weight classes above him.”

The Algieri camp believes they will be able to nullify Pacquiao’s speed and accuracy, and dominate every single round. They have shown no concern towards the judges favoring Pacquiao in a close fight, because they aim for a tough but lopsided victory.