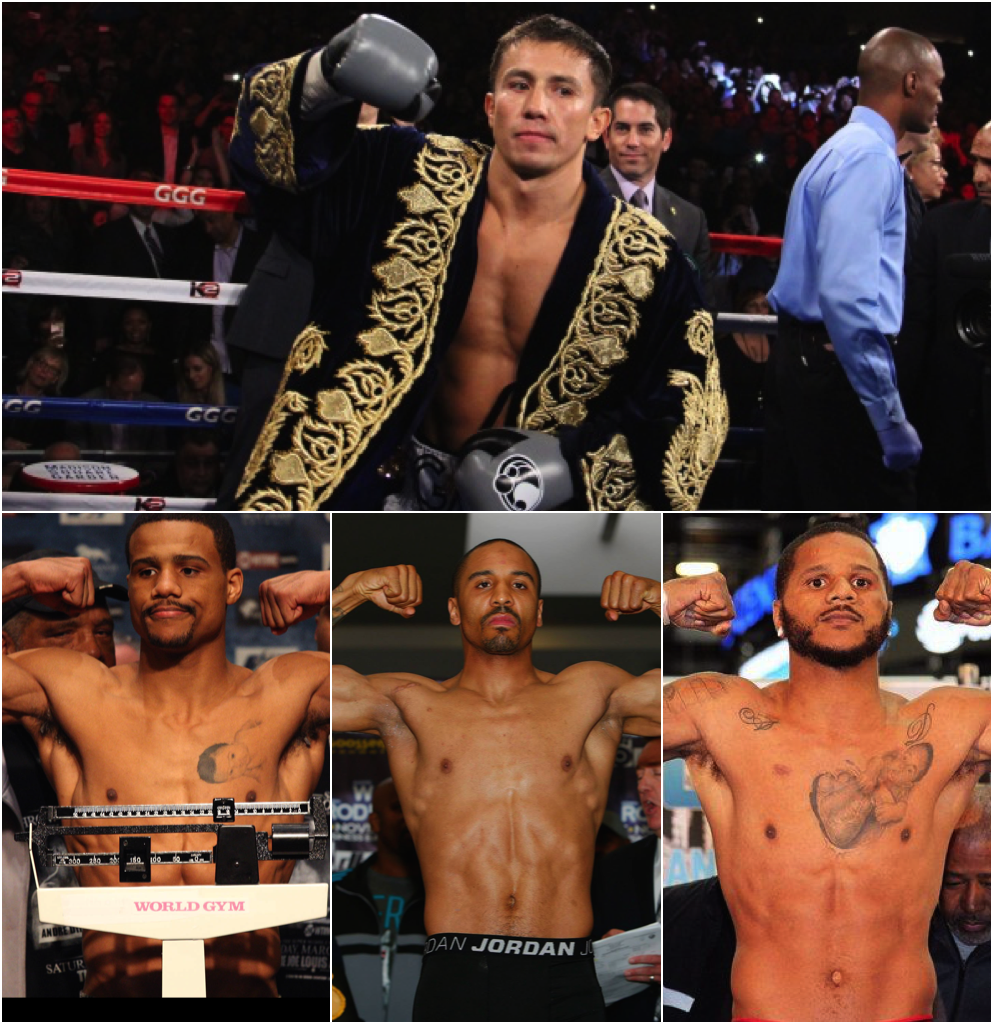 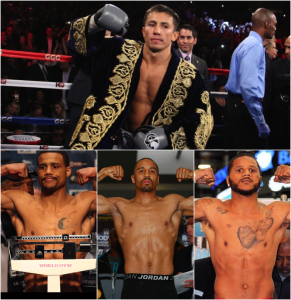 Following Gennady Golovkin’s prolonged obliteration of Martin Murray last weekend. As he defended his WBA Super interim WBC and IBO World middleweight titles via an eleventh round TKO, it looks like not much will be able to withstand the force he brings as the sport’s biggest puncher.

The man looks unstoppable despite displaying some lapses in concentration defensively, and a major talking point in the boxing world right now is over who will be able to beat him. Esteemed trainer Ken Porter shared his thoughts on the subject with Thaboxingvoice.com.

“I think we got some guys that could beat him. And when I say ‘we’ I mean because he’s from another country, and I think there’re some guys here from the US.”

So which fighters out of his country’s many established representatives would be able for the task?

“A guy that I know gave him a really good fight in the amateurs, Andre Dirrell, also his brother Anthony. If they can meet at a catch-weight Andre Ward. Peter Quillin could give him a fight, but “I think we got some guys that could beat him very confident in Anthony Dirrell doing very well against him. Those are the fights he’s going to have to take. Hey, not only that, I feel very confident in Bernard Hopkins giving him a heck of a fight. That’s what gives Bernard energy; taking on a young guy and proving himself.”

So maybe one middleweight, three super middles and one light heavyweight are the fighters Ken feels are most capable of beating Golovkin, who is an average sized 160-pounder. This speaks volumes for the gap between Golovkin and his competition that such a respected person in the sport would pretty much concede the middleweight division is bereft of appropriate challengers for him.

If you’re reading this and are unfamiliar with Thaboxingvoice’s twice-weekly podcast, this is a constant source of discussion. Some feel that because Golovkin is so dominant he should be required to move up in weight and challenge himself against the best there, i.e. Andre Ward.

Ward who is a physical beast at that weight as well as being considered a top three pound-for-pound fighter when he remains active. Those on the other side of the fence believe that Golovkin should be able to reign supreme at middleweight, unifying the titles just as Bernard Hopkins did in the 90’s and early 2000’s, establishing a legacy that will stand the test of time in the process.

I tend to side with the later viewpoint, partly because with so many other good names at middleweight such as WBO champ Andy Lee, WBC holder Miguel Cotto, Peter Quillin and Hassan N’Dam. There is still plenty of opportunities for Golovkin to reveal more fallibilities than we’ve seen thus far. Mainly though, it’s because I think he will dominate everybody I’ve just mentioned. I like watching elite level boxers prove themselves against the best opposition, and Golovkin does it in spectacular fashion time and again.