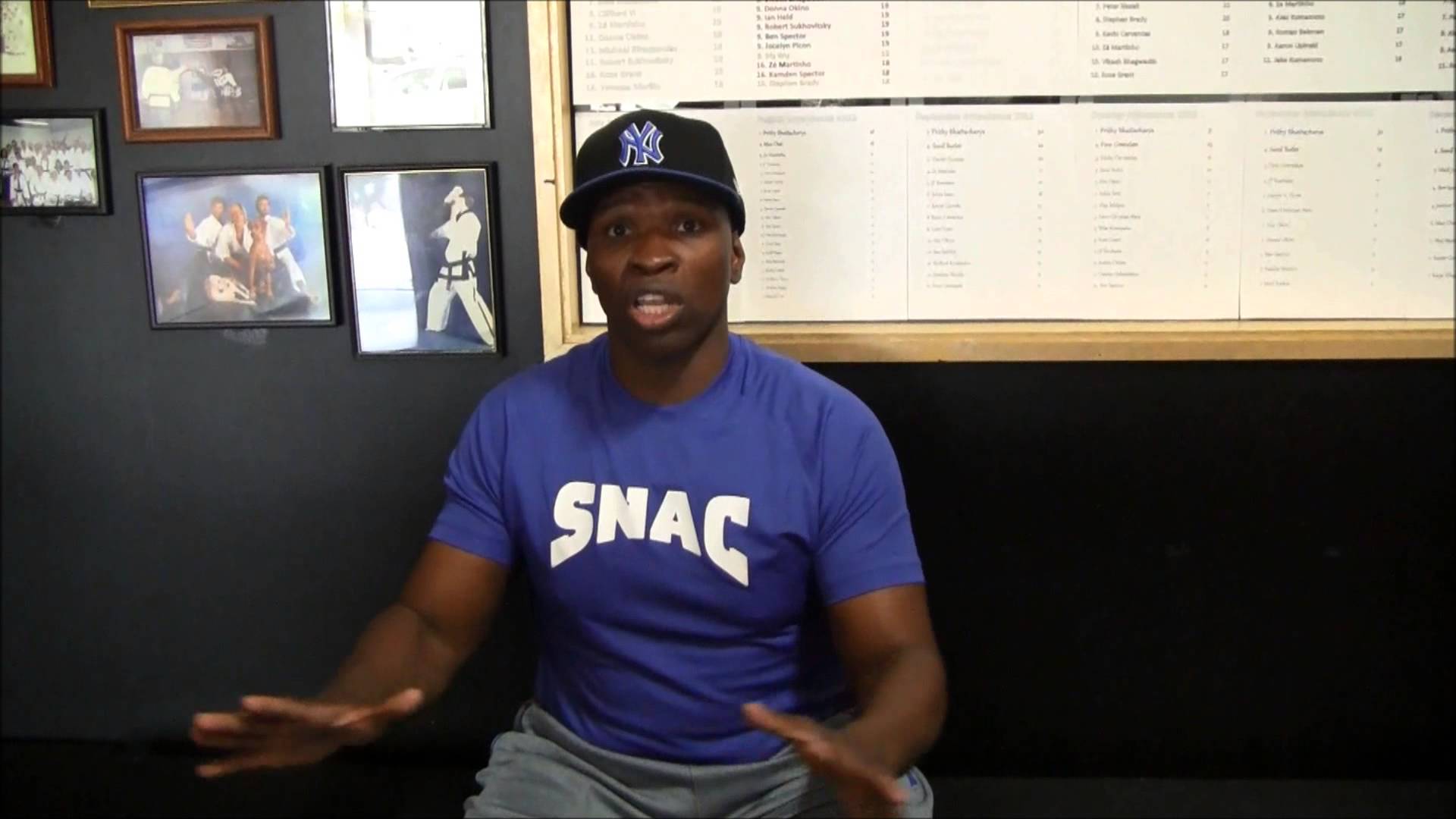 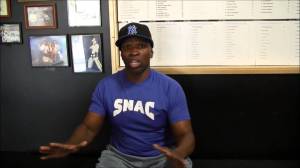 “I’ve had an opportunity to work in the Philippines back in 2010,” Ken Porter told ThaBoxingVoice.com. “I’m quite sure Manny’s still on the same level. I’m quite sure some people doubt him now. He’s had a loss since that time. I expect him put on a spectacular performance; I don’t see it going the distance.”

Porter feels Algieri is a good boxer but in the grand scheme of things, there are different levels in the boxing game.

“I like Chris, really good kid, really good boxer,” explained Porter. “I really don’t think that he’s ready for this level of Manny Pacquiao he’s going to be facing. I do really think Chris is an excellent boxer. There are so many different levels to this but Manny is at the top of that level.”

A lot of insiders expect Algieri’s length range and jab to give Pacquiao problems early in. Porter doesn’t think it will be that big of a factor as Pacquiao’s speed will overcome that disadvantage.

“His speed and his quickness is second to none. [He] is extremely aggressive, and a southpaw. I know from personally going up against him in the gym every day for a number of camps, probably 50 rounds or more. He’s like a human tornado in the ring,” stated Porter.

Porter says Pacquiao has faced much bigger guys than Algieri, so size shouldn’t be a factor.

“He’s (Pacquiao) really a freak of nature in that he can move in those weight classes and take on those bigger punchers. This guy (Algieri) isn’t Antonio Margarito, Shane Mosley, or Miguel Cotto. This guy is a good boxer no doubt, but he’s not at their level or we haven’t seen him at that level. We’ll see what kind of adjustments Chris can make once he’s in there with Manny.”