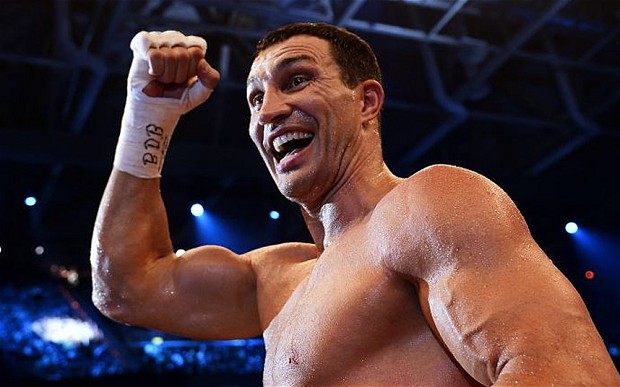 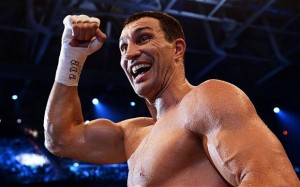 The title defense of IBF/IBO Heavyweight Champion, WBO/WBA Heavyweight Super Champion and „The Ring Magazine“ World Heavyweight Champion Wladimir Klitschko against Kubrat Pulev has been rescheduled for November 15th, 2014 at o2 World Hamburg, Germany. Originally, the fight was supposed to take place on September 6th, also in Hamburg, but had to be postponed due to an injury of Wladimir Klitschko. All tickets will remain valid.
„I am very happy that we have found a new date for the fight in Hamburg so quickly. Since the arena was already sold out, we are particularly glad for the fans of Wladimir Klitschko. Our thanks go to the International Boxing Federation (IBF) and our partners RTL and o2 World Hamburg, who both enabled the new fight date in the originally planned arena”, Klitschko manager Bernd Bönte said.
“I am delighted that the title defense can still take place in Hamburg, the atmosphere here is always gigantic. Due to the injury, I am taking a break from training now and will then start again with the preparation for the fight against Kubrat Pulev “, Wladimir Klitschko said.
The reason for the cancellation of the first date was a torn muscle fiber in his biceps that Wladimir Klitschko suffered during his sparring at training camp. According to the statutes of the International Boxing Federation (IBF), the host has 90 days in order to reschedule the fight in this case.
Kubrat „The Cobra“ Pulev from Sofia is 33 years old and 1,94m tall. The current No. 1 of the IBF ranking has an outstanding record: 20 wins, 11 by KOs and no losses. From 2011 on, Pulev was IBF International Champion and became European Heavyweight Champion in 2012/2013.
For years Wladimir Klitschko has been the undisputed No. 1 in the heavyweight division. Klitschko has won the gold medal in the 1996 Olympic Games in Atlanta. The clash with Pulev will be Klitschko’s 26th Heavyweight World Championship fight. His professional record is currently 62 wins, with 53 KOs and only three defeats. Wladimir Klitschko has been world champion since 2006 and is therefore second to the legendary Joe Louis, the longest lasting champion in the history of heavyweight boxing.
In Germany, the fight will be shown live and exclusively on RTL.
Tweet