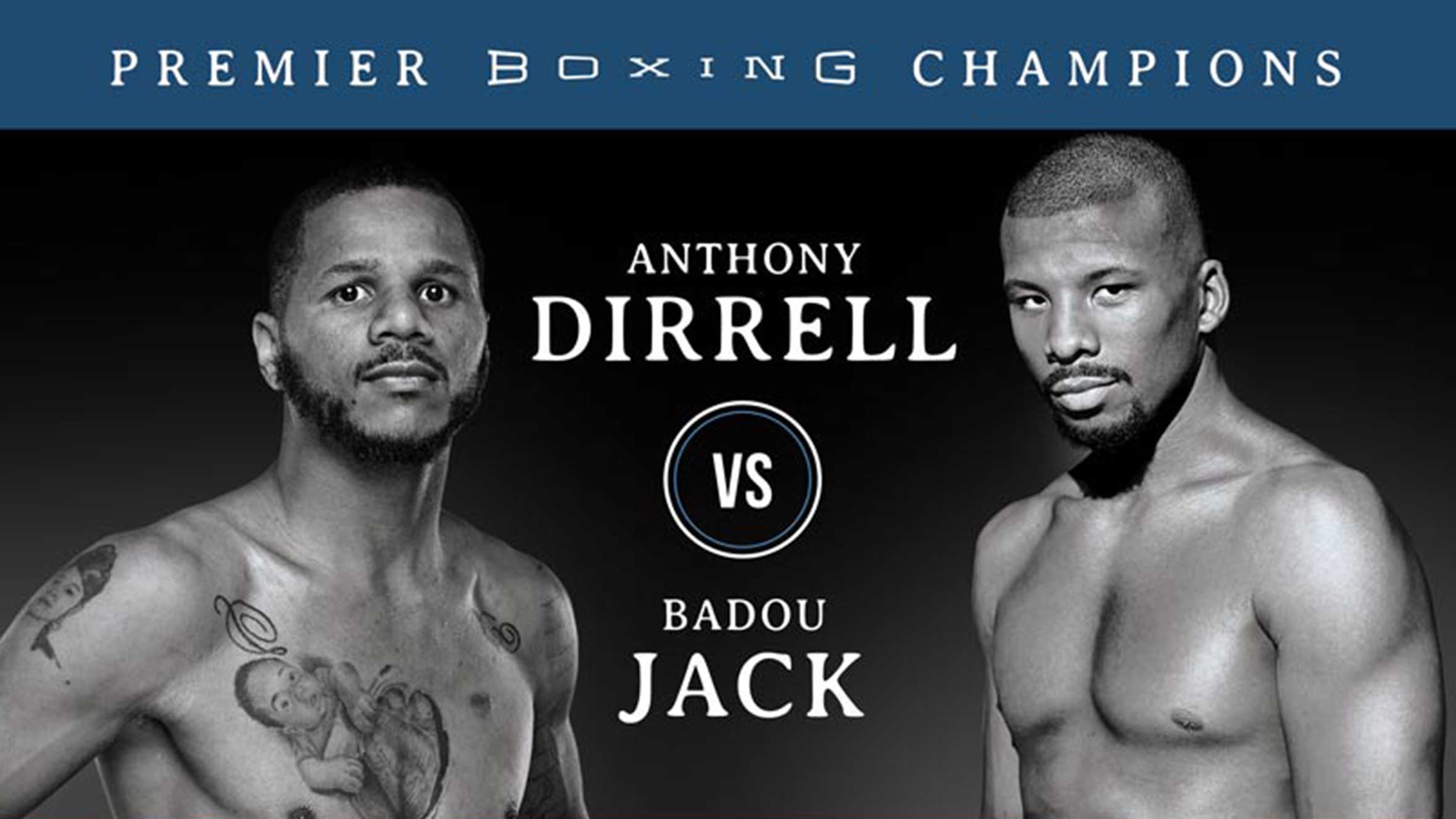 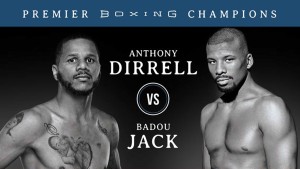 Anthony Dirrell and Badou Jack headlined tonight’s “PBC” on Spike live from the UIC Pavilion in Chicago, Illinois. Dirrell was defending his WBC super-middleweight title in his 2015 debut against Jack, who was entering the ring two wins removed from his first loss.

In the first round, Dirrell established his dominance and maintained the champion’s position in the fight. Jack was there to be hit, and Dirrell took what he could without falling into trouble himself.

However, the tide turned just a bit in the second when Jack landed a devastating overhand flush on Dirrell’s chin. It was the hardest shot landed thus far in the fight, but it was still the early stages. Dirrell had his moments in that 2nd round, but the Jack right-hand was probably enough to steal the rounds.

Dirrell managed to gain his momentum back, and he was using the ring to position Jack in a way that he could land several shots in a combination. Jack remained the stalker and was imposing his will more and more.

Dirrell settled down, but he was still very hesitant and became a sucker for Jack’s faints in the next few rounds. Both fighters continued to feel each other out in the mid part of the fight, but it was Dirrell that decided to make his moments count and Jack appeared to be searching out that perfect shot(s).

Badou Jack started letting his hands go a little more and closed up the openings that had been available to Dirrell throughout the fight. The biggest difference between Jack in the first half of the fight and the second half is the way he set up his shots with footing and positioning.

Jack was pinning Dirrell against the ropes and unleashing uppercuts. Dirrell was obviously getting tired, but he was making certain decisions to stay with his back to the ropes when he didn’t have to, Jack took advantage of that. The momentum had shifted, and where Dirrell was the one throwing the more meaningful shots early on, it was now Jack committing to his punches.

Jack hurt Dirrell with a right-hand in the 10th, but after a momentary increase in aggression, Jack went back to staying calm and might’ve let Dirrell off the hook in the process.

Jack closed the show very well in the 12th, and he kept Dirrell offense stifled and remained tight with the offense of his own. The question would be whether Jack did enough early on to earn the late comeback win.