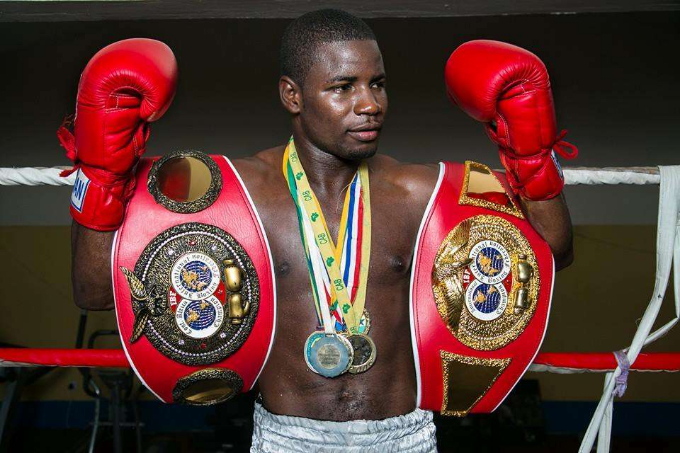 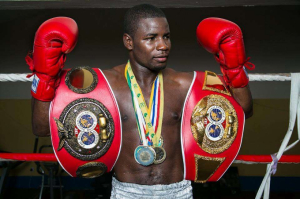 Frederic Lawson improves to 23-0 with a unanimous decision over Ray Narh and rightfully so. He was effectively aggressive throughout the entire fight. His rough housing tactics never allowed Narh to really get settled in. Lawson was also able to land big haymakers on Narh, but his opponent never folded. In fact Narh stood his ground and did not shy away from certain exchanges and had moments of his own.

The clash of styles brought an entertaining fight which lead to a great satisfaction from the crowd. It is uncertain if Lawson displayed enough ability to defeat some of the top level of fighters in the stacked 147lb division, but he certainly showed the tenacity. It will be interesting to see if they jump the gun on the 25-year-old fighter, or continue to develop him in hopes of creating a future big attraction.