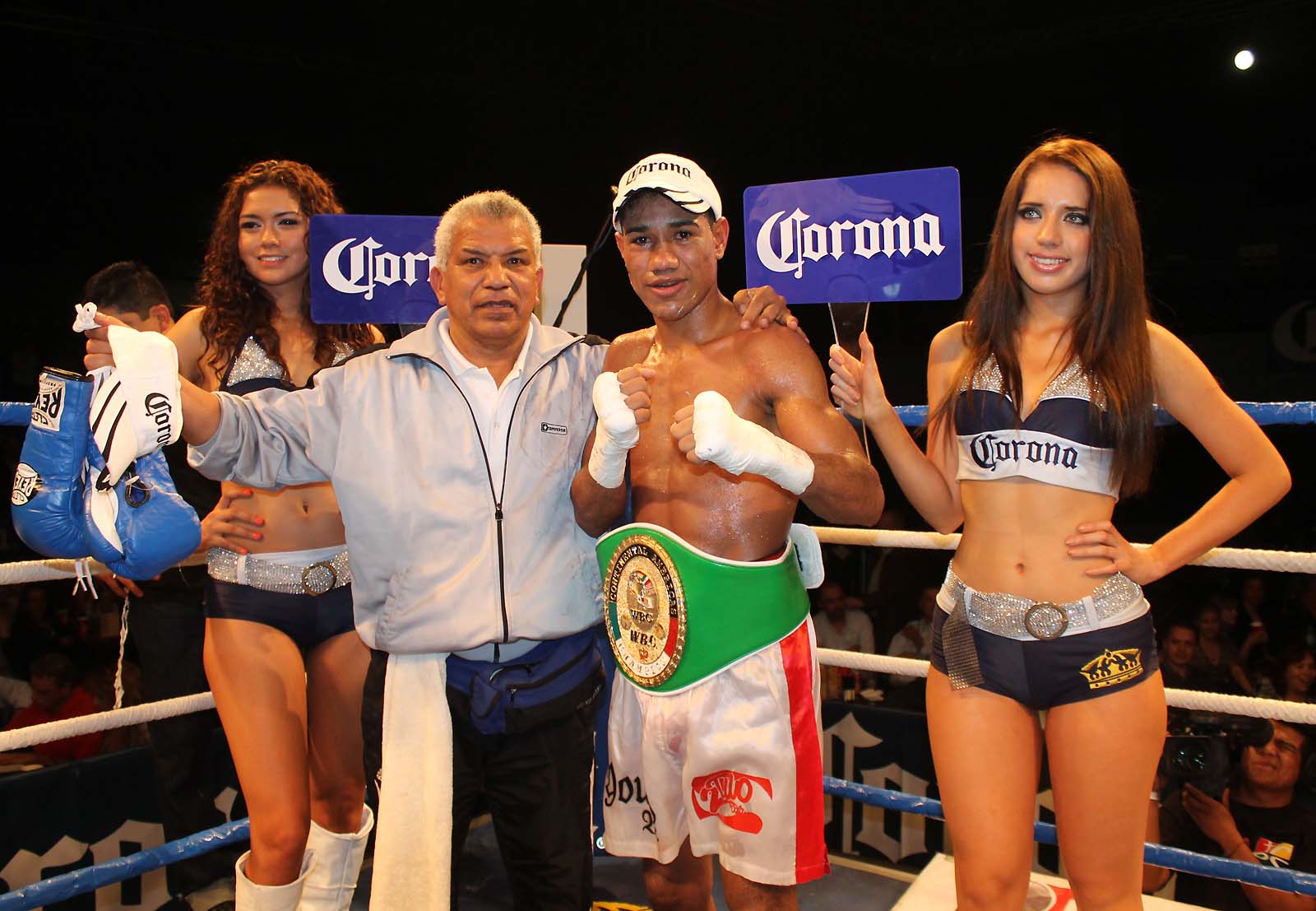 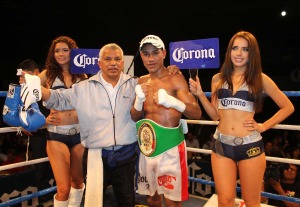 Miguel Marriaga displayed his boxing skills to score a dominating TKO victory over Chris Martin. Marriaga was able to dictate the pace from the opening bell. He managed to trap Martin against the ropes for the majority of the fight, and carefully broke him down with combination punching to the head and the body. Marriaga did not over exert himself at any point in the fight. He made sure his punches were precise, and worked at a consistent pace that lead to a knockdown in the 5th round. In the same round Marriaga continued battering Martin and the referee stepped in and ended the fight despite Martin’s desire to continue the fight.

Marriaga definitely made a statement against Martin. He showed the abilities and the composure of a world-class fighter. The Columbian prospect now improves to a record of 19-0, and showed he tools to compete with any of the top fighters in the 126lb division. His speed, power, and boxing IQ will surely provide a lot of trouble for most fighters in his division.