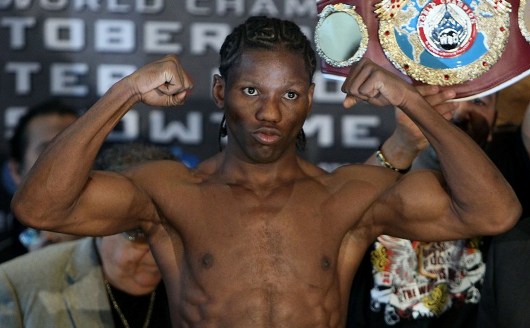 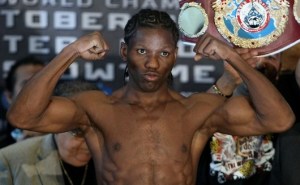 Hassan N’Dam defeated Stevens by putting on a great display of boxing. In the 1st round Stevens started off very fast as he usually does and made N’Dam uncomfortable. Stevens began slowing his offensive output afterwards and N’Dam began to take control of the fight. N’Dam continued to move around the ring freely and consistently got off first. He was hardly trapped against the ropes because Stevens failed to use his legs to cut off the ring or make a conscious effort to attack the body. There were a few exchanges when Stevens had success but it didn’t come often enough.

In the 8th round N’Dam was able to knockdown Stevens in an exchange, and the crowd erupted. This prompted N’Dam to continue to his attack and perhaps got too careless which led to Stevens landing a big left hook and changing the moment of the round. As the fight progressed N’Dam maintained the game plan, and continued to fight intelligently as the rounds went by. In the 11th round N’Dam began taunting Stevens because he knew he had the fight won.

Then the 12th round delivered a bit of drama. N’Dam seemed like he wanted the fight to end and avoid being knocked down. He constantly circled around the ring without throwing any punches, as Stevens tried to chase him down. The lack of counterpunching from N’Dam gave Stevens the confidence to let his hands go. Then to the shock of the crowd Stevens started to land combinations, and N’Dam seemed to be visibly hurt. This last attempt of a comeback came too late because shortly after the final bell had rung and the verdict was delivered.

Hassan N’Dam won in a convincing fashion and is now set to face the winner of Jermain Taylor vs Sam Soliman. As for Stevens he suffers another loss but perhaps only a minor setback. His power and fan friendly style will probably bring up his name in future negotiations, because people enjoy watching him fight.