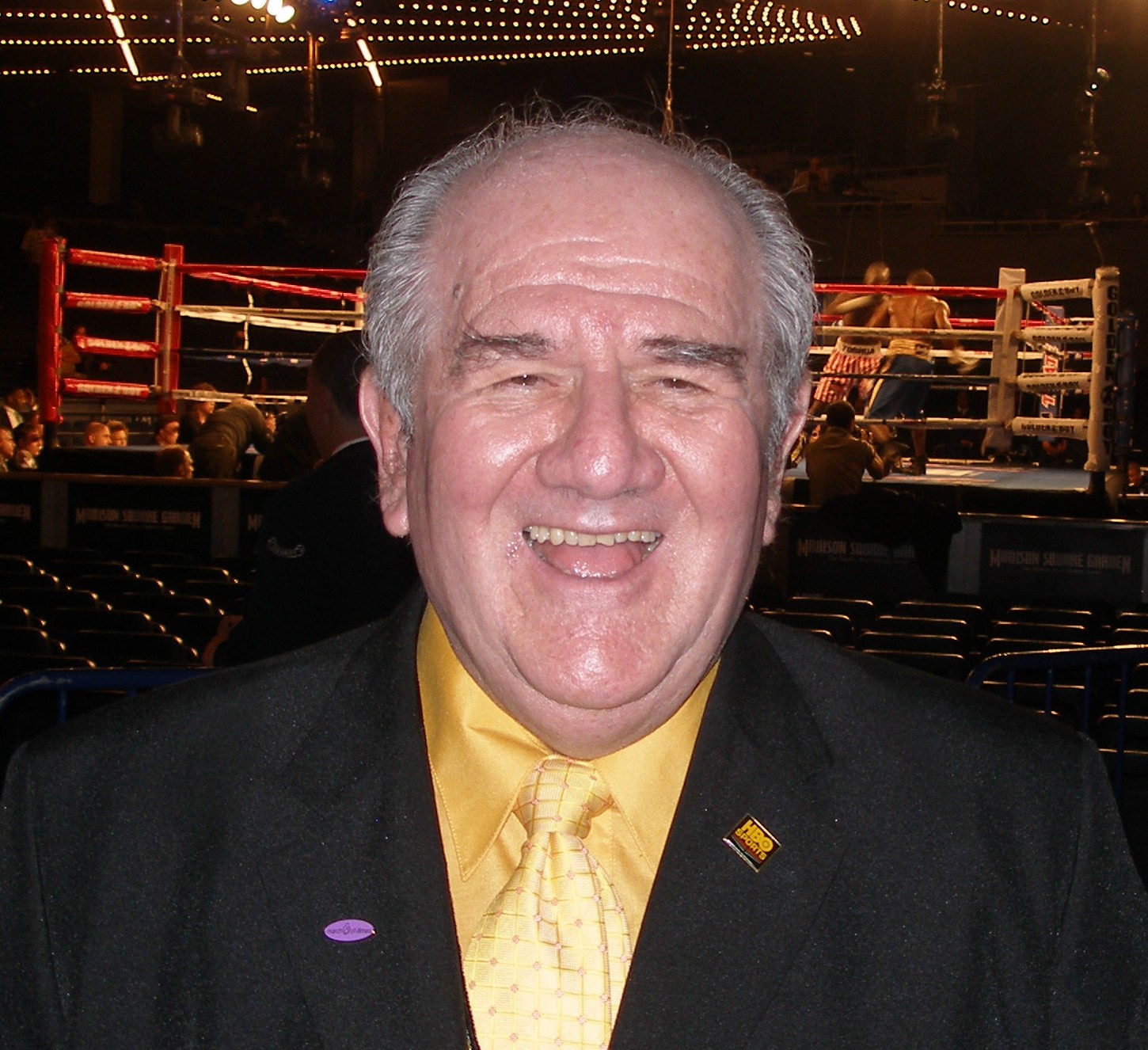 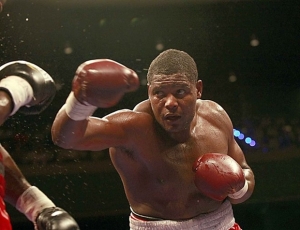 When December comes to its inevitable end, there will be plenty of fighters that could be considered “Fighter of the Month.” Danny Jacobs deserves a nod for the shocking nature in which he accomplished his high-profile win over Peter “Kid Chocolate” Quillin. Anthony Joshua and Chris Eubank Jr. both earned wins in bouts against lesser opposition, but perhaps their most significant accomplishment was the fact that they were able to convince a large majority that the opponents were more noteworthy than they should’ve been considered. And both Joshua and Eubank were able to create enough animosity in the promotional lead-up that fans bought into the rivalries.

A couple titles changed hands this past week when Rances Barthelemy picked up a vacant IBF lightweight title last Friday when he defeated Denis Shafikov by unanimous decision while Billy Joe Saunders narrowly pulled off a majority decision win against Andy Lee to claim the WBO middleweight world title, and the only major belt not owned by Gennady Golovkin and Saul “Canelo” Alvarez.

However, the offhand consideration for Luis Ortiz 7th round TKO victory over Bryant Jennings at the Turning Stone Resort & Casino in Verona, New York in the main event of Boxing After Dark and HBO’s final live fight card of the year.

It is true that Ortiz’s win wasn’t as high-profile as the others, he didn’t win a world title in the process, and Ortiz did not have the allure nor the momentum of some of the other aforementioned names, but he did more with his opportunity than anyone else. It isn’t that Ortiz gained more notoriety overall, but he gained more notoriety by sheer comparison. Very few fighters would’ve been able to gain as much recognition and rise so high in the consciousness of fight fans and media alike.

Of course, some of what Ortiz achieved is based off the sudden rise of the heavyweight division and all of its momentum heading into the New Year. Tyson Fury’s upset win over Wladimir Klitschko, the announcement of a doubleheader involving two separate world title fights between Deontay Wilder-Artur Szpilka and Charles Martin-Vyacheslav Glazkov, and the constant glorification of Anthony Joshua all added to Ortiz’s own triumph as boxing fans seek to find the next heavyweight kingpin.

After Klitschko’s stranglehold over the division ended, it seems as though a certain amount of enthusiasm and optimism has fallen over the division and the fighters that compete in it. All of a sudden, there is a reason to watch every single heavyweight fight because we don’t know who that next guy could be or where he could come from, and we are no longer watching secondary fights between top heavyweights as a means to see which fighter will earn the opportunity to lose to Klitschko.

In fact, there isn’t just one name being brought up after a heavyweight fighter scores a big win. Now when a fighter wins, it is Fury or Wilder whose names are brought up as a potential opponent for said winner.

In an interview with Thaboxingvoice’s Joshua Grayfer, HBO analyst Harold Lederman was asked his thoughts on Ortiz.

“I thought it was a great fight, it really was. Luis Ortiz looked really good,” Lederman said, keeping it simple enough.

Lederman was asked about the likelihood of Ortiz landing a high-profile fight against the winner of Fury-Klitschko two, to which he responded, “Probably not,” based on the fact that Ortiz is a new player in a game that has created a long line of mandatory fights.

“You got those mandatory’s in there. Glazkov’s got to get his shot, so probably not, but, ya know, soon.”

Still, Lederman remains optimistic that Ortiz will soon receive his shot at one of those major players, and he is confident in Ortiz’s chances when he indeed receives one, especially if it is against WBC champion Deontay Wilder.

“Deontay Wilder’s tall, he can punch, he can box. I mean, I really believe from the bottom of my heart he’d be competitive with Luis Ortiz. I think Luis Ortiz would knock him out, but Deontay can fight. I like Deontay.”