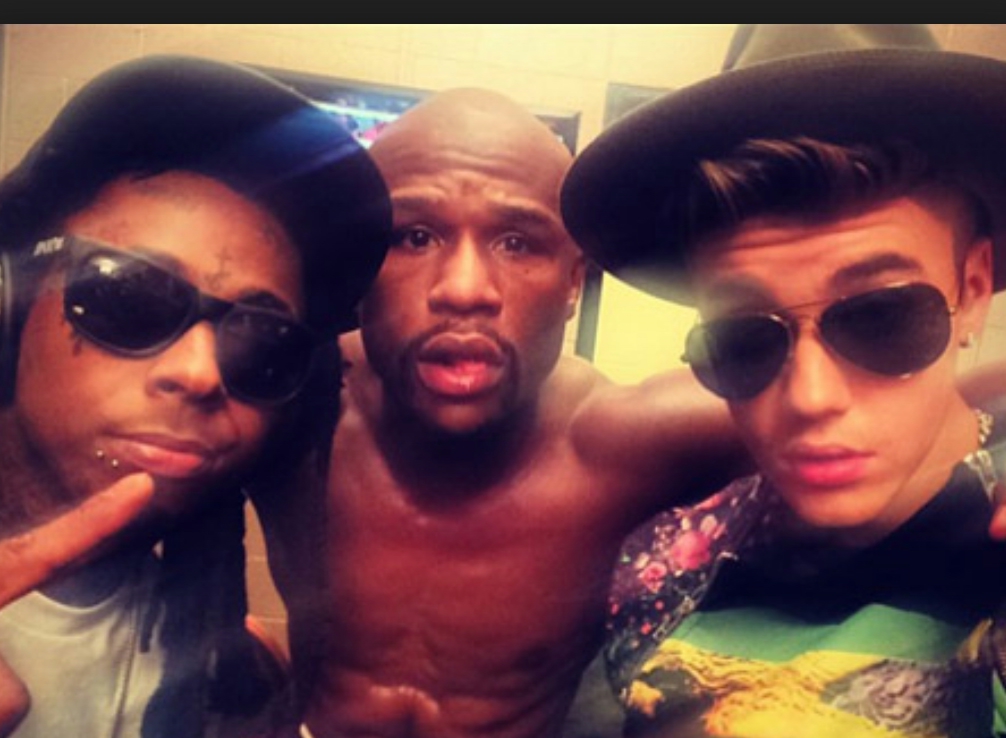 After Saturday night’s main event between Floyd Mayweather and Marcos Maidana there was still tension in the air and the action was not over for one member of Mayweather’s entourage.

Rapper Lil’ Wayne was backstage as Maidana answered questions for the media and members of Maidana’s team where cheering him on which didn’t go over well with the rapper who then tried to attack Maidana and his team. Lil’ Wayne was unable to get through and was restrained by Maidana’s manager and by his own people.