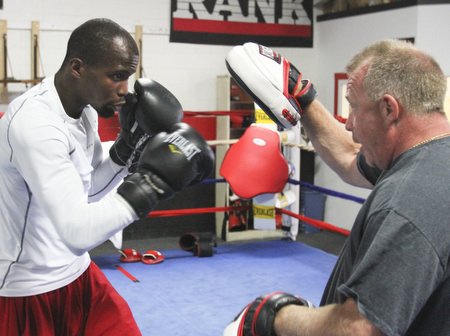 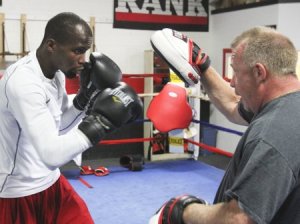 Vanes Martirosyan took another step towards a world championship by outpointing fellow junior middleweight contender Willie Nelson in an exciting 10-round bout on Saturday at the Foxwoods Resort. Martirosyan won via unanimous decision by scores of 97-93, 97-93, and 96-94.

For Nelson (23-2-1, 13 KO), it is another setback for the 27-year-old Cleveland native. Throughout the buildup to the bout, we mentioned how Nelson had taken some considerable punishment in recent fights, for example the fight with Lucuano Leonel Cuello in June 2013, which Nelson won via unanimous decision.

Furthermore, Nelson was criticized heavily in the media for not using his height and stiff jab to his advantage. Nelson used both effectively in the first round, landing some heavy shots on Martirosyan, but the sequel was in hiatus mode for the next three rounds, as the Armenian Martirosyan found success with the counter right.

In the second half of the bout, Nelson resorted back to his old tactics, which is the main reason why Nelson lost the bout according to head trainer Jack Loew. “He went back to the same old thing of not jabbing, not using his height,” commented Loew. “At the beginning of the fight, I thought it was going to be a rather easy night.” “This was his first big, big fight and he got taken out of his game plan again,” he added.

Despite opening up a nasty cut around the right eye of Martirosyan, Nelson was unable to capitalize. Nelson brought the fight to Martirosyan and paid the price with his left eye. A big shot from Martirosyan busted open the left eye. “He took Willie out of his game plan,” added Loew. “Our plan was to use our left hand.” “Every time we threw a jab, we were hitting him, but we were throwing one jab at a time,” he added. In other words, Nelson can land punches, but not in bunches. This will be something Loew will need to address in the gym.