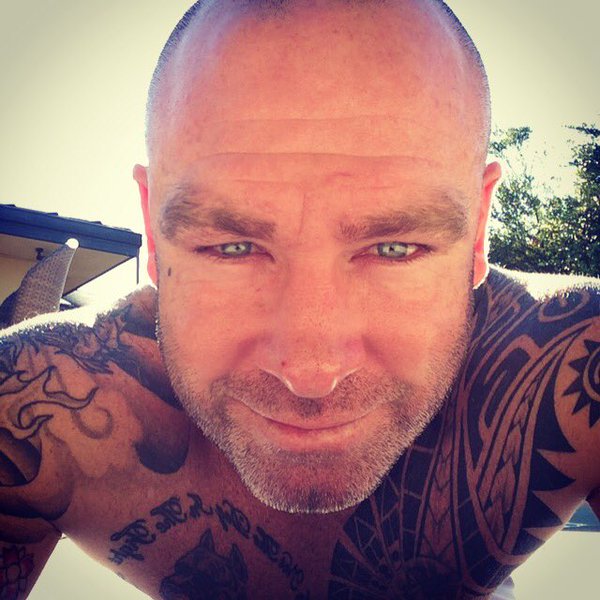 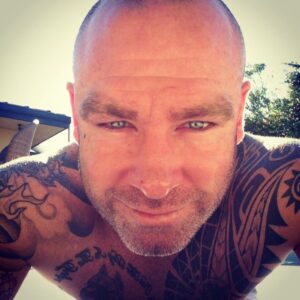 As news broke about Alexander Povetkin’s positive test for banned substance, Meldonium – Australian boxing took an eight count as it’s first Australian heavyweight title holder, Lucas Browne has returned a positive B sample for banned substance Clenbuterol. This has prompted the WBA to strip Browne of his ‘Regular’ title and ban him for six months in agreement with the organization’s rules.

Browne has maintained that he did not knowingly consume the banned substance, and his legal representative Leon Margules hinted to World Boxing News that legal action is a possible next step for Team Big Daddy, “We are not sure of anything yet as we just got this decision. I am doing research as we speak and will see where we go from here… Maybe the ban is six months to try and discourage us from going to court.”

Although the ban is only for six months, Browne is still 36 years old and needs to remain active. Fres Oquendo was a very winnable and experience gaining fight for him that would have better prepared him for an uphill battle against a Fury or Ortiz.

It is important for Browne to maintain his cardio during this idle time if he wants any chance of replicating anything like his previous triumph over Chagaev when he returns in six months. Browne has vowed that he is only going to fight harder now that his career has taken a serious hit. 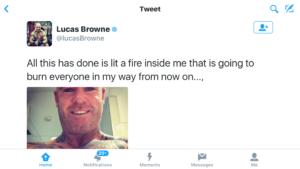 It appears – now that Ruslan Chagaev has retired – Cuban Luis Ortiz will fight Alexander Ustinov for the vacant WBA Regular title – once their purse bid has ended – with the winner to fight the mandated Fres Oquendo. If Chagaev decides to cut short his retirement, he then has 120 days to negotiate a fight with Fres Oquendo according to the WBA website.

The WBA acknowledged on its website Browne’s disbelief and his assertion that Clenbuterol may have been in the food he ate but affirmed that he and his team are responsible for what he consumes.

“There is no way to determine if that is true or not, but the WBA has stated repeatedly that the boxer and his team are responsible for what enters his system, whether it’s by eating, drinking, or other means.”