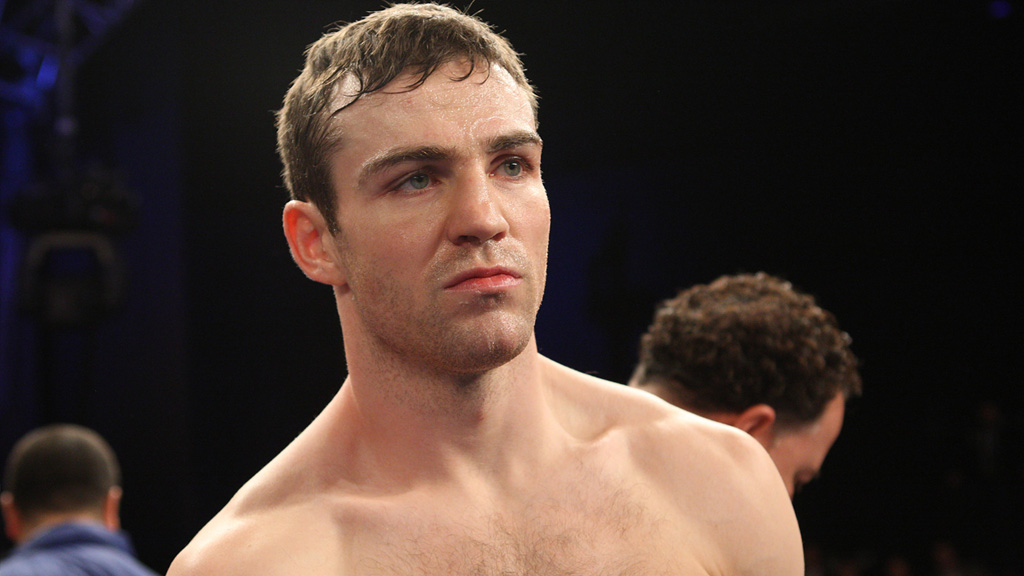 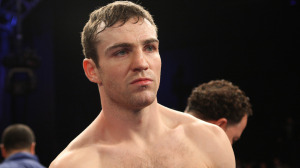 Matthew Macklin says defeat is not an option in his WBC Middleweight eliminator clash with WBC International champion Jorge Sebastian Heiland at The 3Arena in Dublin on November 15, live on Sky Sports.

Macklin is on the hunt for a World title shot in 2015 and faces the Argentine in the first step after he dusted off the cobwebs in Germany a fortnight ago with his first action since December. Miguel Cotto holds the WBC title and the 32 year old is gunning for a showdown with the Puerto Rican legend if he can see off Heiland, but Macklin is aware that the visitor poses a real threat to his aspirations.

“It’s a huge opportunity for him, he’ll come over here and see me as someone who has been in the top five or ten in the world over the last five or six years,” said Macklin. “Beating me catapults him into the mix and he’ll probably get a World title shot, so for me it’s an eliminator and the most meaningful fight for me since Gennady Golovkin.

“At this stage of my career having won the European title, Irish Title, British title, boxed in Las Vegas and Madison Square Garden and in World title fights, I wouldn’t be putting in what I am putting in and making the sacrifices I am making if I didn’t think I could become a World champion. Golovkin is the best middleweight in the world, but I am confident I could beat any of the other fighters in the division, but I have to get past Heiland who is a serious fighter, he’s never been stopped and a couple of losses he has had he has gone on to avenge them.

“Sebastian Zbik beat him in a very competitive fight in Germany, he’s a better fighter now and it’s a tough, tough fight, the fight I need at this stage and if I cannot beat him, then that’s it really, but I know I will beat him and it will set me up for a big 2015 where a World title shot will definitely come about.”

Macklin tops a great bill in the Irish capital with a pair of grudge matches between Michael Sweeney and Ian Tims at Cruiserweight and Gary O’Sullivan and Anthony Fitzgerald at Middleweight, Featherweight contenders Patrick Hyland and John Simpson target British, European and Commonwealth champion Josh Warrington after their clash, there’s a first hometown fight for amateur star John Joe Nevin while unbeaten Dubliners Declan Geraghty and Luke Keeler both fight in their seventh fights and exciting Stourbridge Welterweight Sam Eggington.

“I am proud to be bringing big-time boxing back to Dublin and Sky Sports back here too,” said Macklin. “I am so excited for the occasion of boxing in Ireland and also the fight, I underperformed in my last two fights but this one gets the juices going and it’s a big fight, he’s the champion and ranked above me so it’s a huge fight and I can’t wait.”