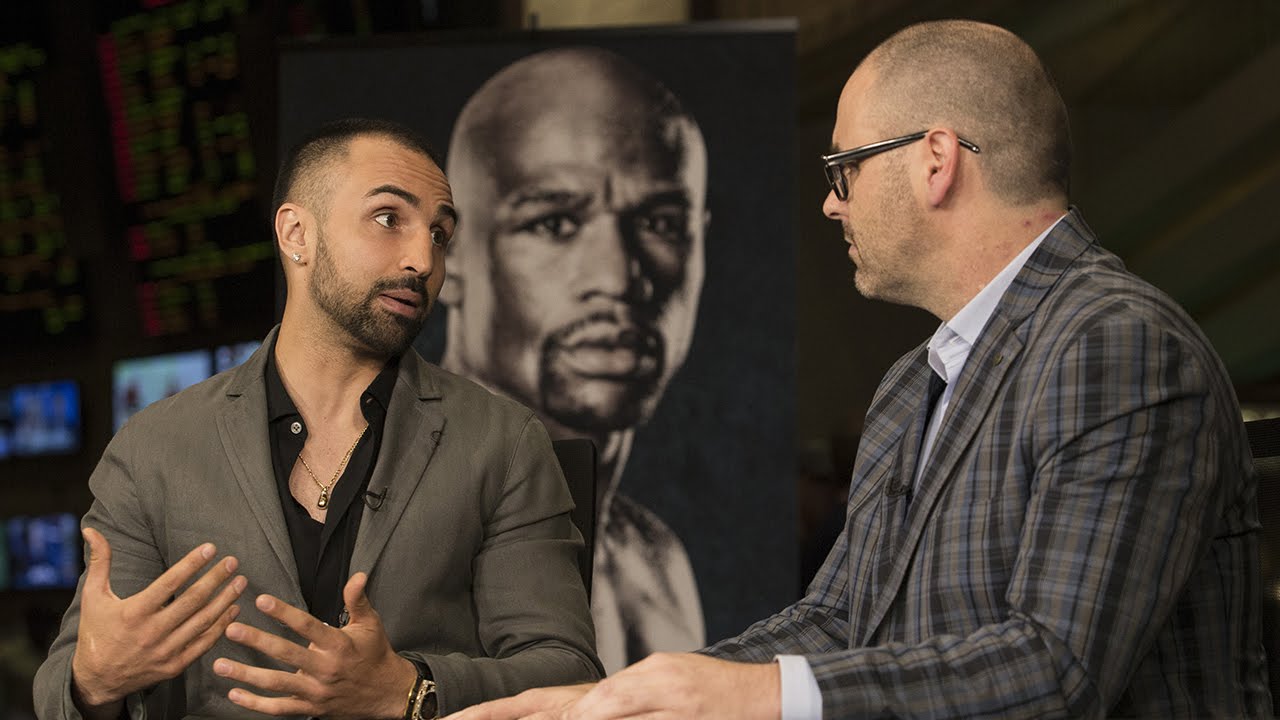 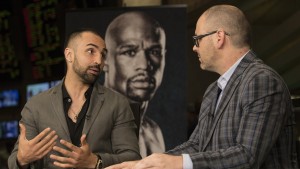 Paulie Malignaggi is never one to hold his tongue on many issues. When it has come to Manny Pacquiao, he’s never been coy. Whether it was the performance enhancing drug suspicion, or it was in regards to breaking down the Mayweather-Pacquiao fight, he’s let words fly in an interview with ThaBoxingVoice last December. In a recent interview on Tha Boxing Voice podcast, he let words fly regarding the Mayweather-Pacquiao, shoulder gate, and even Skip Bayless. Here are some quotes from the interview.

On the Shoulder Injury:

“I was just speaking my mind of boxing, it’s maybe what you didn’t want to hear but I know more than them (fans) because I’ve been in the sport so long and studied the sport, and it was just something I felt. Now with the excuses, it’s just something I don’t buy with the rotator cuff, you could tell by the way he was shooting the right hands and throwing punches like that. When you have a torn rotator cuff you can’t even lift your arms, let alone throw punches in a reckless way, it’ll hurt more and missing it would hurt even more.”

On Other Reasons Why He Feels The Injury Was Bogus:

“I have gone into fights hurt, I’ve gone into fights with broken hands, so I’ve gone into fights one handed but in those instances your corner will always know and they will always check on it and in the game plan it shows. The corner will tell you be careful of doing because of it, you didn’t hear one time Freddie asking about the shoulder. If you go back to the first Castillo-Mayweather fight from round 1, you could see his (Mayweather) corner asking about the shoulder which he said he injured. He told them rub my shoulder. There’s always that communication with the corner that you’re working through the injury. Their spitting in the face of boxers who have come in the ring hurt, myself included. That guy did not carry his rotator cuff during the fight. He’s swinging right hands like crazy. The rare times Manny did get off, he let them go.”

On Pacquiao Changing His Story:

“They first said they hurt it in the 3rd round; then they said it was a preexisting condition but his best shots didn’t come till the 4th round. They don’t even know what to say. First he said he won the fight. If you have a preexisting injury, you can tell. There was no reaction, the talk in the corner, nothing leads to him having an injury, and the only thing that was injured was his ego because he got exposed.”

“He got outclassed. Canelo didn’t perform the way he needed to perform, no one acting like a sore loser. Canelo’s look good ever since. You have the best; you take it, and you move on. You cheat your sport, and you cheat your own image. You got morons who never covered the sport that are now covering the sport that are coming from all angles now. It’s a joke it’s all a PR thing.”

On a Mayweather-Pacquiao rematch:

“He’ll(Pacquiao) never get a rematch. But I would watch it because you’re watching greatness you’ll never see again with Mayweather. But you’re rewarding this garbage by giving him the fight in the first place. If he would have took the test 5 years ago, this guy would be somewhere working in a corner store in Manila, he would have been long gone. Instead, he gets 100 million, and you’re rewarding this garbage. You saw how he fights with random drug testing. He hasn’t knocked anyone out and yeah he dropped Chris Algieri but that was the 1st time he was at this level. Now you’re going to reward him again? You don’t reward this low-class type of behavior, sore loser type of behavior.”

On Pacquiao having surgery:

“They’re going to do some unevasive scope in his shoulder to make it look like he had surgery. If you had a severe tear, how can you throw right hooks coming down? He was throwing confidently, c’mon I’m sick of this garbage and I’m sick of this guy.”

“HBO wanted me off the broadcast because I was so biased. I simply exposed the man for what he is, and I’ll continue to do it. There are other fighters who deserve the credit and deserve the money and on Saturday I was proved right. Floyd Mayweather was the best investment you could have made in the last half decade. Floyd winning this fight was a better investment than Apple.”

“You get stupid by watching that guy talk about boxing. I feel stupider every time I watch him talk boxing.”