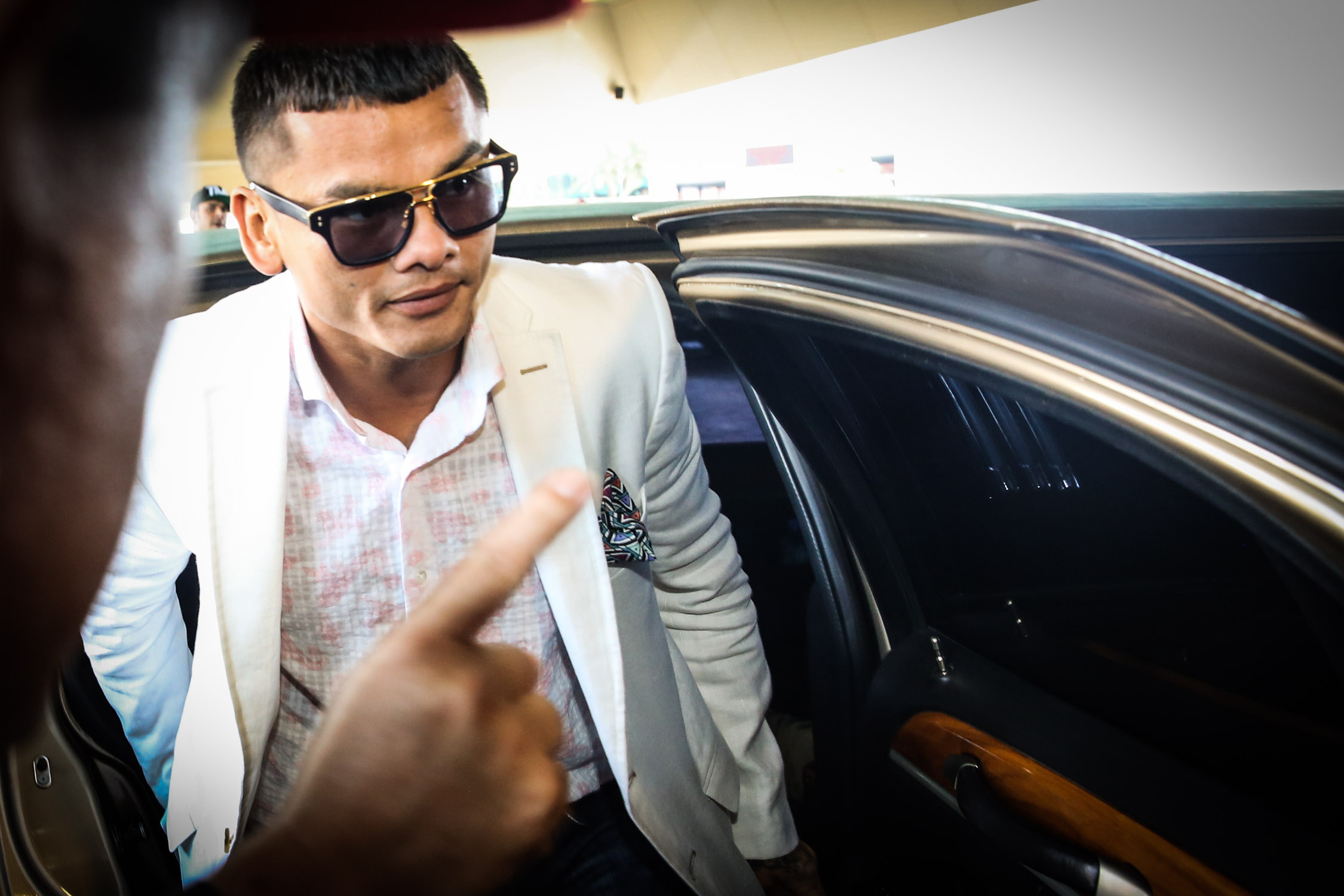 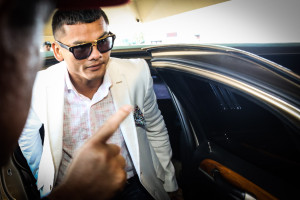 Former world champion, Argentinian slugger Marcos Maidana (35-5, 31 knockouts) is expected to make his debut on Al Haymon’s Premier Boxing Champions Series in August or September. Some of the big names thrown into the mix as a possible opponent include: Keith Thurman, Danny Garcia, or Andre Berto.

Maidana has taken a near year hiatus since losing to Floyd Mayweather Jr. last September at the MGM Grand in Las Vegas, Nevada. After losing a narrow decision earlier in May 2014, Maidana couldn’t adjust to Mayweather’s game plan and was tagged relentlessly with counter shots and lead right hands, although he gave it his best effort.

The news came as no surprise, as his trainer Robert Garcia revealed in an interview with Tha Boxing Voice that Maidana’s next bout would be on NBC. This is a great opportunity for Maidana to expose himself to a new audience, especially for people who are new to the sport and have never had the opportunity to see him fight.

Although all of these fights would be action-packed, I see Thurman-Maidana producing the majority of the exhilarating action for the fans. At the end of Thurman-Guerrero, we saw Thurman getting smothered against the ropes. Maidana has far more power than Guerrero. If Chino can get Thurman against the ropes, it could change the direction of the fight at a moment’s notice. Maidana has proven to be a warrior against the ropes, just ask Adrien Broner. Broner, who was making his first defense of the WBA welterweight title in December 2013, was knocked down by a lethal Maidana left hook in the second round and hasn’t been the same fighter since.

A rematch with Amir Khan would also be huge, especially if they host the fight at the O2 Arena in London. However, after the beating Khan took late in their December 2010 fight, Khan might want to save his chin for another fight.

Either way, Marcos Maidana will return this year. PBC and boxing will get another shot in the arm once he enters the ring.