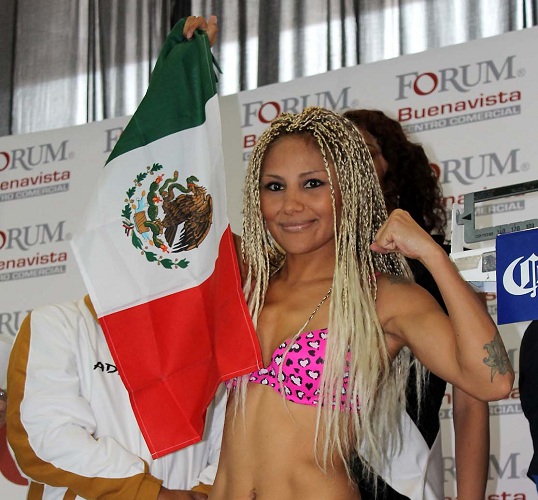 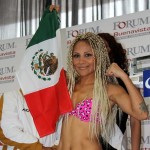 Former world champion Mariana “La Barbie” Juarez looks to continue her winning ways and continue on her path to fight and once again become world champion and in getting a victory in her fight on September 6th against Carla Weiss will not only be reason to celebrate staying on that path but it will also be an early start to celebrating Mexican Independence Day.

“I have prepared very well [for my upcoming fight] but let me tell you something” said Juarez. “No one is going to come and take from me what I’ve won with a lot of effort and sacrifice. This is going to be a really great fight. I am absolutely motivated. On September 6th we begin the patriotic celebrations and independence celebrations will culminate a bit early with my convincing victory on behalf of all Mexican fans.”