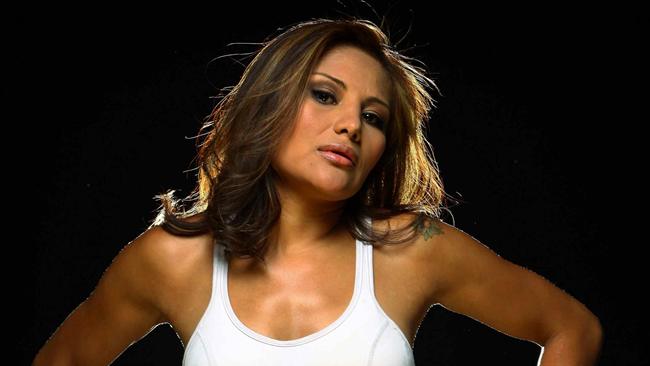 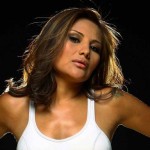 Mariana “La Barbie” Juarez (39-7-3, 16 KO’s) is set to return to the ring on September 6th as she will defend her WBC Women’s International Super Flyweight Ttle against Argentina’s Carla Romina Weiss (9-2-1) at Arena Cuidad de Mexico in Mexico City.

Juarez last fought fough in February winning a unanmious decision over Melissa McMorrow and has won three straight after suffering a first round TKO in a controvercial loss to Japanese fighter Riyo Togo.

If Juarez wins in impressive fashion she could possibly face off against the true champion in the division Zulina “Loba” Muñoz.