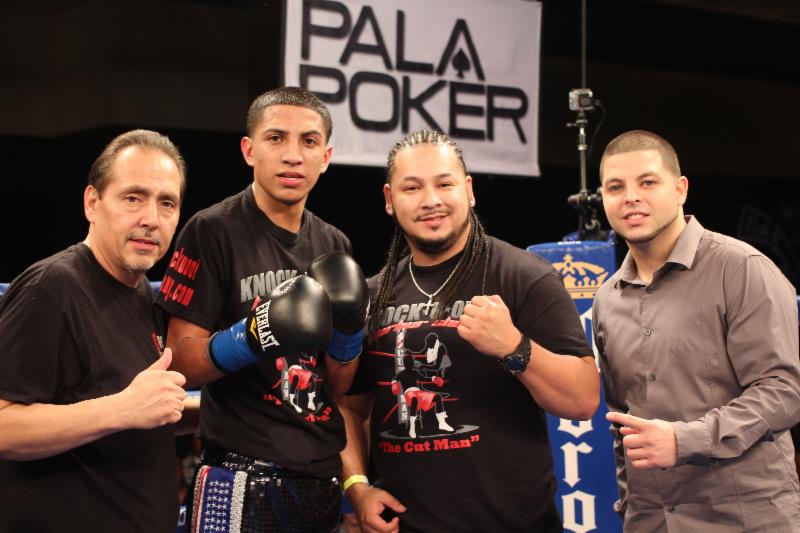 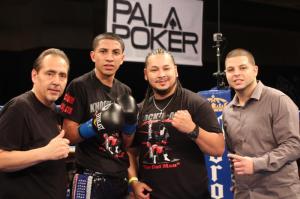 19-year old undefeated sensation, Mario Barrios (5-0, 2 KOs), returns back to action tomorrow Wednesday October 8, 2014 at the Beau Rivage Resort & Casino in Biloxi, Mississippi. Barrios, a rising star from San Antonio Texas, will battle Mexico’s Abraham Rubio in a 4-round bout. Barrios, who recently campaigned at Super-Bantamweight, will now fight at the Featherweight division.

At 6’0, Barrios has a tremendous reach advantage negating any aggressive style that opponents try to utilize against him. A pure boxer-puncher, Barrios knows what he needs to do to continue marching up the rankings.

“I’ve been blessed to have some God given attributes that give me an advantage against my opponents,” said Barrios. “My jab is long and it sets up everything. My combinations are getting better. It’s an ongoing learning process but something I’m constantly trying to improve. I feel if I continue to master the art of using my jab, I’ll be unstoppable.”

Barrios is managed by world renowned boxing advisor Al Haymon, believes his career is heading in the right direction.

“I have the best team in boxing,” Barrios continued. “I’m excited to have Al Haymon guiding my career, along Luis Decubas Jr. and Bob Santos. Everything is going as planned. My goal is to continue working hard and bring exciting fights to the fans. I’m going to give everyone watching in Mississippi a great show.”