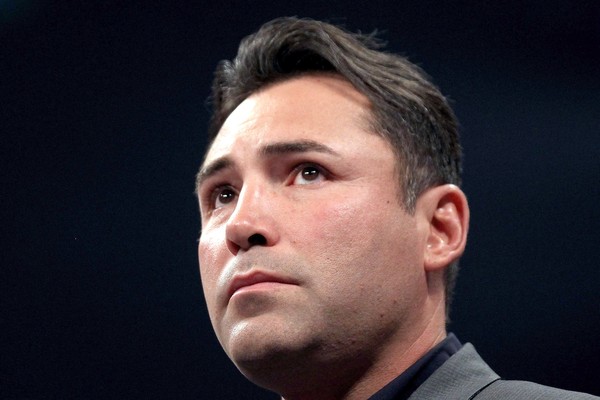 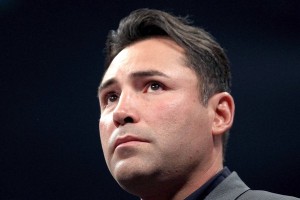 Oscar De La Hoya has been making his rounds as a promoter doing interviews with USA Today and the Washington Post. Last week in an interview with USA Today De La Hoya went on record saying that a Cotto-Canelo bout is the biggest fight to make in boxing and that he believes it could do 2 million buys.

In his interview with the Washington Post, De La Hoya explains that Washington DC is a fight city and sees a big boxing event coming back to DC.

“We’re looking forward to staging a big-time boxing event at the Verizon Center. Who knows, maybe Peterson-Amir Khan or Danny Garcia. I think those are the types of fights the public, the D.C. fight fan, wants to see.” De La Hoya told the Washington Post. (http://www.washingtonpost.com/sports/de-la-hoya-eyes-bringing-fight-to-dc/2014/10/05/24a82016-4be9-11e4-a4bf-794ab74e90f0_story.html)

Now while August 9th’s sham of a boxing card was said to be a setup for a possible Danny Garcia-Lamont Peterson unification, there hasn’t been any steam picking up for the fight. When I spoke to Barry Hunter in Las Vegas, he seemed to feel that the Garcia fight was dead in the water and that Garcia would be likely moving up to 147 in the near future.

On the Peterson-Khan front while in Vegas,  it seemed like all roads were leading to an Amir Khan-Josesito Lopez fight. But this is boxing and things can change quick as we saw Canelo’s bout with Clottey scrapped after signing a long term deal with HBO.

One thing that is evident is that DC is a fight town and the times that Golden Boy has staged fights in that area, the fans have come out and a big fight in the Verizon Center wouldn’t be out the question especially if it involves Lamont Peterson.