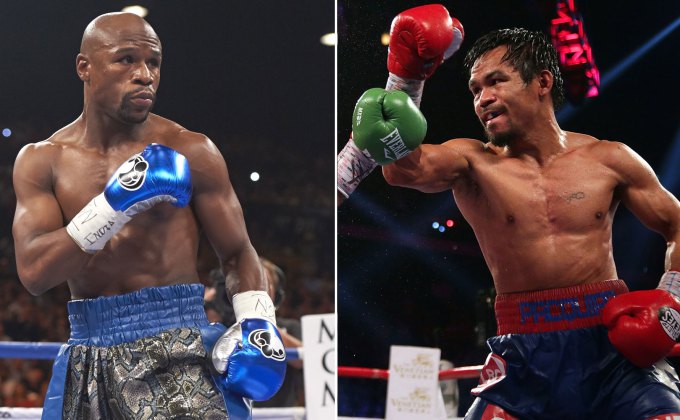 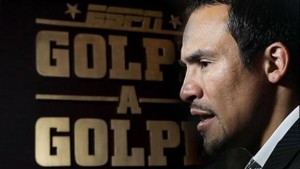 Juan Manuel Marquez has been in the ring with both Floyd Mayweather and Manny Pacquiao. He’s shared a ring with Pacquiao four times while sharing it once with Mayweather. While he’s been on record of going with Mayweather for the bout but hasn’t completely ruled out a Pacquiao upset, What Marquez feels what Mayweather will do to win is rely on his skills and in a sense make the fight boring.

“Floyd’s style and technique has given him 47 wins, so why take a risk in the biggest fight of his career,” Marquez said in a column by BoxingScene.com. “Floyd is a technical fighter who can make it a boring fight if that suits him. But I think for me, in terms of the fight if it can be a quiet fight for Floyd – he’s going to take that and look to get a clear decision.”

“”The height difference was noted [when they were together at the presser], but in these kind of fights height and strength is not a big difference,” explained Marquez. “Most importantly is who has the better mind in the fight, who launches their attacks better, and uses their defense better, which Floyd Mayweather know how to do well and Pacquiao must improve on.”