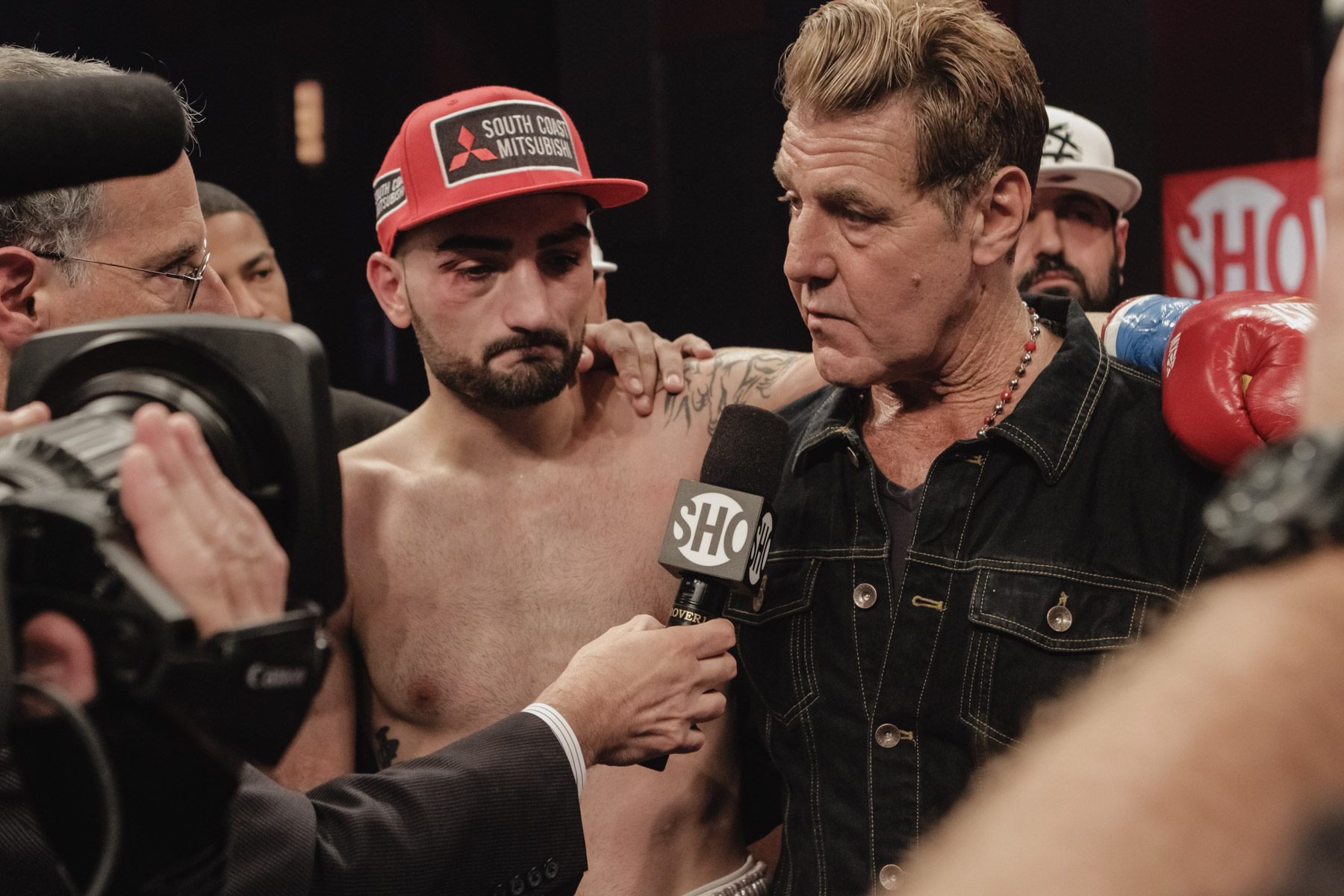 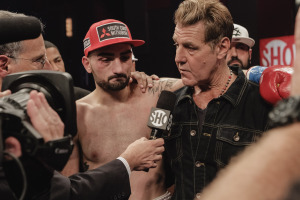 Vanes Martirosyan finished a tumultuous week with an hard fought ten-round unanimous decision victory over Willie Nelson yesterday at the Foxwood Resort in Mashantucket, Connecticut. After the fight, ThaBoxingVoice.com had a chance to speak with Martirosyan. The 28-year old fighter spoke about his fight, his camp and his future.

“We were focussing on looking good.” Martirosyan said when asked what he and his team focussed on during training camp. He later continued, “We sparred with a lot of tall fighters. We were prepared. I was actually thinking about a knockout, but he surprised me. He does get hurt, but he has a good heart. I had Ricky and Joe in my ear the whole fight, telling me to get on him. That is what I did.”

This was only the second fight for Martirosyan under Tutor Goossen Promotions and his new trainer Joe Goossen. The Armenian-American fighter expressed his contentment with his new team, “I am just happy with the team. All the Goossens, it is a great team. From Joe to Tom to Dan, who is not here, we are a family. I am very happy.”

We concluded the interview with asking Martirosyan what he wants next. “Trout, Lara, Canelo”, were the names the fighter immediately brought up. “We don’t want to take a step back. We want to go forward, like Willie [Nelson] was a step forward. There is more to come from Vanes and Joe and it is only going to get better and better.”