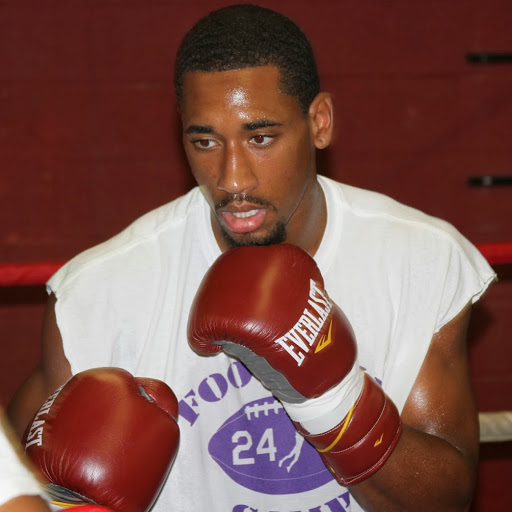 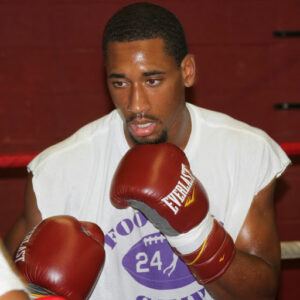 With every missed opportunity comes a chance of a lifetime for another. So it comes as no surprise when Peter “Kid Chocolate” Quillin vacated his WBA middleweight title to opt not to fight on a RocNation card on HBO that Demetrius Andrade would jump at the chance as he will face Matt Korobov. Andrade will now look to be a two division champion as he looks to gain the title in Brooklyn, New York later this year.

“I don’t really okay or approve it, it’s [Andrade’s] decision not mine and I would endorse whatever decision [Andrade’s team] make,” said Ron Katz matchmaker of Star Boxing which Andrade has been involved in for many years now. Andrade, whose career has taken place predominantly on television after his 2008 Olympic bid mainly on ESPN2’s Friday Night Fights, appears to be now heading into his apex and potentially moving up in weight could help the fighter. In fact when Andrade was with known boxing trainer, Virgil Hunter, Hunter wanted Andrade to move up back then, this was maybe a year and a half ago give or take.

“Easy fight! Korobov is very inconsistent guy, he does have a lot of pedigree, and he is not really that much bigger, if at all. [Korobov] is one dimensional and Demetrius should make chopped liver of the guy if he chooses to go that route.” Katz explained. Yet the keyword here is nothing is set in stone as the fight has yet to be announced and as the days tick by optimists turn to pessimists quickly.

“I don’t not know,” responded Katz as he equated his knowledge to the situation of Andrade’s contracted bout and his plans for 154 pound belt as he compared it to a Hogan’s Heroes reference. “You ever watch Hogan’s Heroes? Well I guess that is a little before your time, but there was a character named Captain Schultz and he would say ‘I know nothing’ and that’s how I feel right now.”

So as of right now it is more or a less a waiting game, but those close to Andrade believe that the aforementioned fight would be a step forward in his career and not the most challenging endeavor he has faced as well. An announcement pertaining to Jay Z’s debut into promoting boxing events should be forth coming over the next few days.