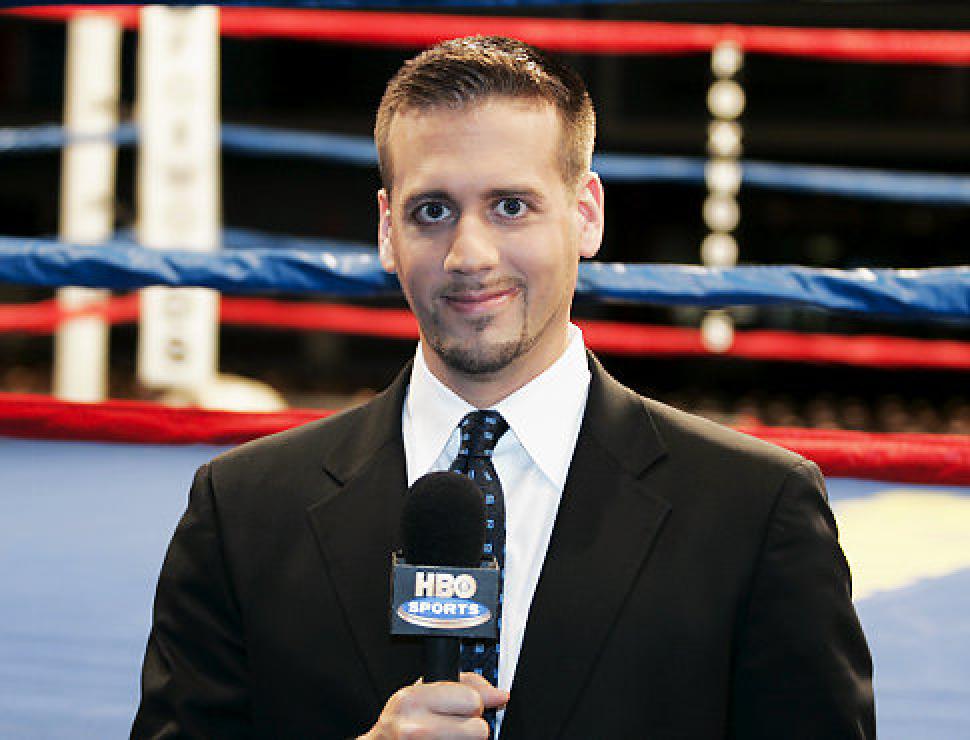 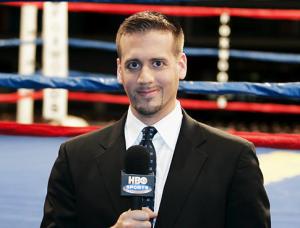 It almost feels like race baiting or even worse two factions defending their heroes when the words Manny Pacquiao and Floyd Mayweather are echoed in the same sentence. Both have had their reasons for not taking the fight and after eight long years  some people still hold on to hope that the fight might actually be made when a wealthy Saudi offered an ungodly amount of money that no working stiff would ever turn down.

HBO’s Max Kellerman agrees with the census as he seems pessimistic while reflecting upon the fight. “Look the biggest fight in boxing right now is Mayweather and Pacquiao [with] the absences of that, boxing fans are being turned off.” Kellerman said candidly with a statement more true than ever. I write about boxing and love the sport, but now find myself willing to miss big events. I missed Bernard Hopkins-Sergey Kovalev, I missed this weekend’s card, I will probably miss more, why? The storylines are not as compelling and the results or the overall tenor of the fight seems less than desirable to put my weekend plans on hold.

I feel I range right between the census and that some more working class fans could be fed up beyond myself. If the sport doesn’t want to invest in it’s fans, why should they invest back if it seems like they constantly get abused and taken advantage of. It just feels fraudulent, no matter who is at fault that the fight hasn’t manifested and quite frankly I have given up hope, because I am tired of being disappointed.

Kellerman’s one positive upside for the fight happening is something that dates back to the novel, ‘Fat City’ by Leonard Gardner, money. “They have lifestyles that are supported and have gotten used to with these enormous paydays. What the business side is showing is that neither Mayweather nor Pacquiao are the attractions that they were not that long ago and I think that’s partially, because part of the excitement about each guy was that the other guy existed.”

In a Machiavellian way, Mayweather and Pacquiao not fighting made both more money. They both could fight lesser foes and net large paydays while hinting at a super fight coming to fruition that may eventually happen, but more than likely not. It was a clever ruse, one that both fighters played a part of knowingly or unknowingly and it has dampened interest in boxing since this is the one fight that transcends hardcore fans to the mainstream media. It is the fight that would be a cultural center piece and it is moving to the wayside not unlike the occupy movement that might even get lost in context over the graces of time or be painted as something that just went all wrong.

“They had the two best pound for pound fighters, in their primes with contrasting styles competing in the same weight division and the fight was a natural to make since Ali-Frazier I.” To add to the frustration via social media, Stan Martyniouk, who sparred Manny Pacquiao for this camp stated “Pacquiao told me directly that he wants Mayweather next.” Yet with Top Rank hinting at Jessie Vargas being close to fighting Pacquiao and Amir Khan in a fight that looks like if he wins would net him Mayweather, something we have been preconditioned to just take as a fan and hope that something weird happens.

Kellerman put it best, “Every year we get teased, its about to happen, it’s about to happen. When Pacquiao got knocked out by Marquez I think everyone thought ‘okay, interest in both guys went down,” because suddenly Mayweather seems like the favorite.” Kellerman then follows with, but then the Maidana fight happened where Mayweather looked uncomfortable and just plain unhappy to be in the ring against a pressure fighter. Essentially the fight still remained interesting, but the interest now stems from the regression as opposed to the very best incarnations of each allotted fighter.

In my opinion, I will believe it when I see it. I am done caring, I am done hoping. One of the best lines in my favorite movie “Zodiac” is when a scraggly cop explains that the “Rick Marshall’s of the world will suck you dry.” Now sure this is a fight and entertainment, but nonetheless the talk of this fight is more of a pathogen than it is a civil discourse. It is a tired argument full of a bunch of people wanting to be leaders, but strangely no one wanting to take on accountability. It is the very reason bureaucracies are tough to navigate as a whole, since this issue is about the small sum of parts rather than one issue and  when dealing with two fighters who transcend human existence and become businesses it is even more complicated. Oh, and did we mention they flat out don’t like each other as well.