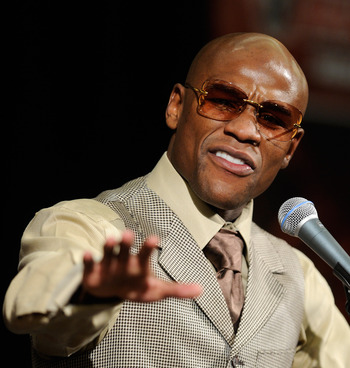 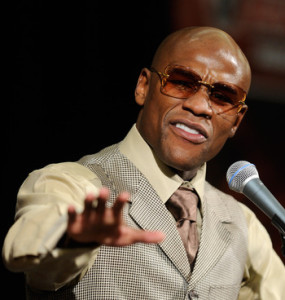 It was known approximately two weeks before the deadline that the fight between former WBO champion Timothy Bradley and Jessie Vargas, scheduled for June 27 at the StubHub Center in Carson, California, would be for the “vacant WBO welterweight title.”

According to BoxingScene.com, one of Mayweather’s lawyers, Atty. John R. Hornewer, wrote a letter to the WBO in which he stated:

Correspondent David Finger of the Daily Mail reported the WBO Championship Committee headed by Luis Batista Salas will consider a Mayweather petition. However, no date for the meeting has yet to be scheduled.

The WBO responded to Atty. Hornewer’s letter in which Salas requested in writing, “on or before June 1, 2015” to make his intentions to keep the WBO belt known by complying with certain requirements in accordance with the WBO regulations of World Championship contests, which included a check in the amount of $200,000 which corresponded to the sanctioning fee for the Pacquiao fight.

WBO rules prohibit a fighter from holding belts in multiple weight classes at the same time, so Salas also requested Mayweather for a signed letter “relinquishing his WBA/WBC 154 pound titles and stating his wish to keep his WBO welterweight title.“

None of the demands were met.

If this was known two weeks before the deadline, why didn’t Mayweather speak up sooner? Also, at the post-fight news conference following his victory over Manny Pacquiao, why did he acknowledge that he would vacate all his titles to give younger fighters a chance?

Valcarrel had sought clarification for the above information but received nothing. Now, Mayweather wants to keep the title. However, it might be too late.